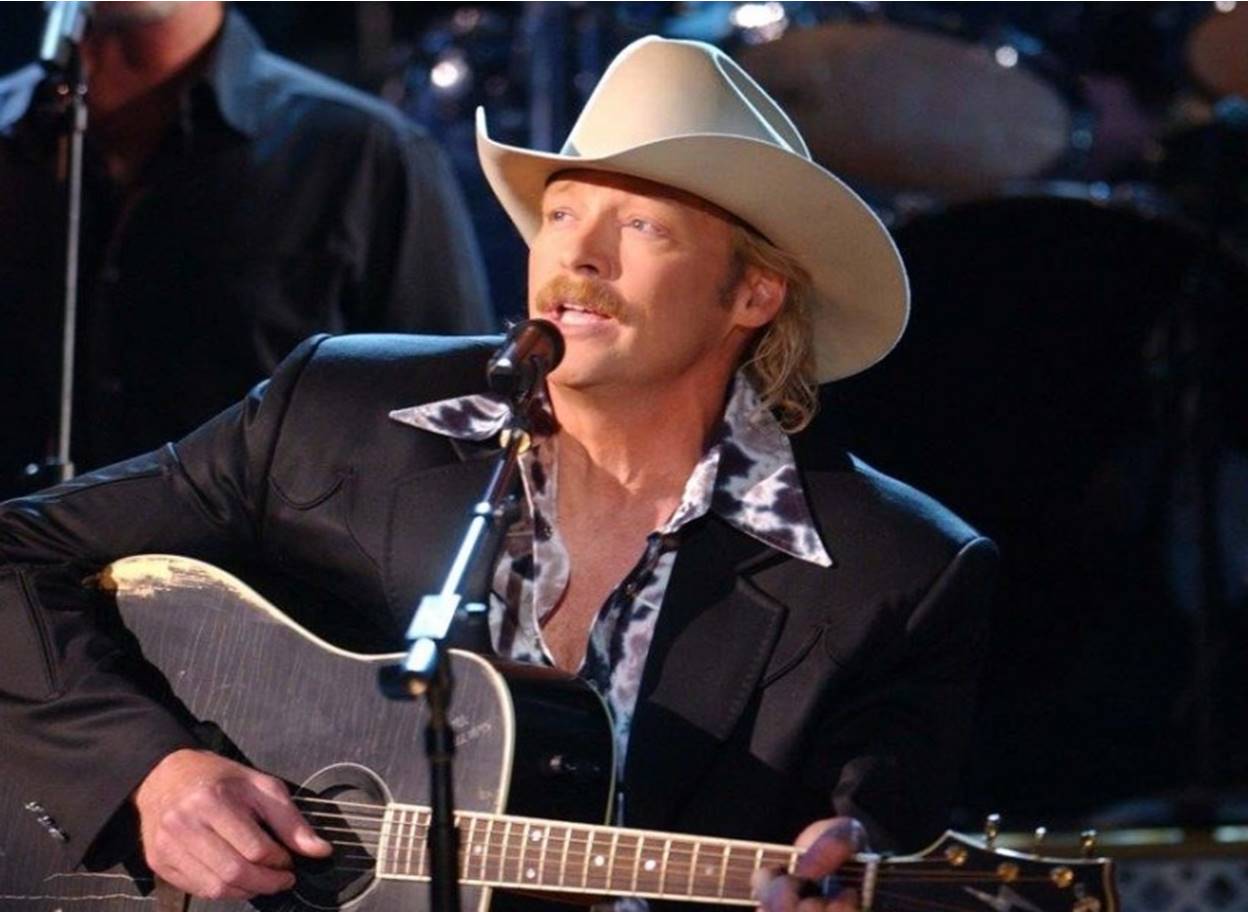 Alan Jackson is the only country artist included in the special display.

Country music standout Alan Jackson is among the more than 50 musical artists featured in a new exhibit called “Louder Than Music: Rock, Power & Politics” at the Rock & Roll Hall of Fame in Cleveland, Ohio. The exhibit chronicles a variety of times, places, and moments where music and American history have intersected.

Jackson is represented by the Jim Triggs guitar he played onstage during the 2001 CMA Awards ceremony in Nashville, where he first performed his iconic “Where Were You (When the World Stopped Turning),” a song inspired by the events and aftermath of the 9-11 terrorist attacks. The display also features Alan’s handwritten lyrics of the touching song.

Check out Jackson’s moving performance of the tune below.

Fans can view the “Louder Than Music: Rock, Power & Politics” exhibit now through November 27th. After that time, the display will be moved to The Newseum in Washington, DC to be placed on display a week ahead of next year’s Presidential Inauguration.

Alan Jackson is currently on his Keepin’ It Country Tour which extended from 2015 into this year and continues this summer through fall. Share this with other fans of the icon!