Alan Jackson to Re-release ‘Precious Memories, Live at the Ryman’ on DVD 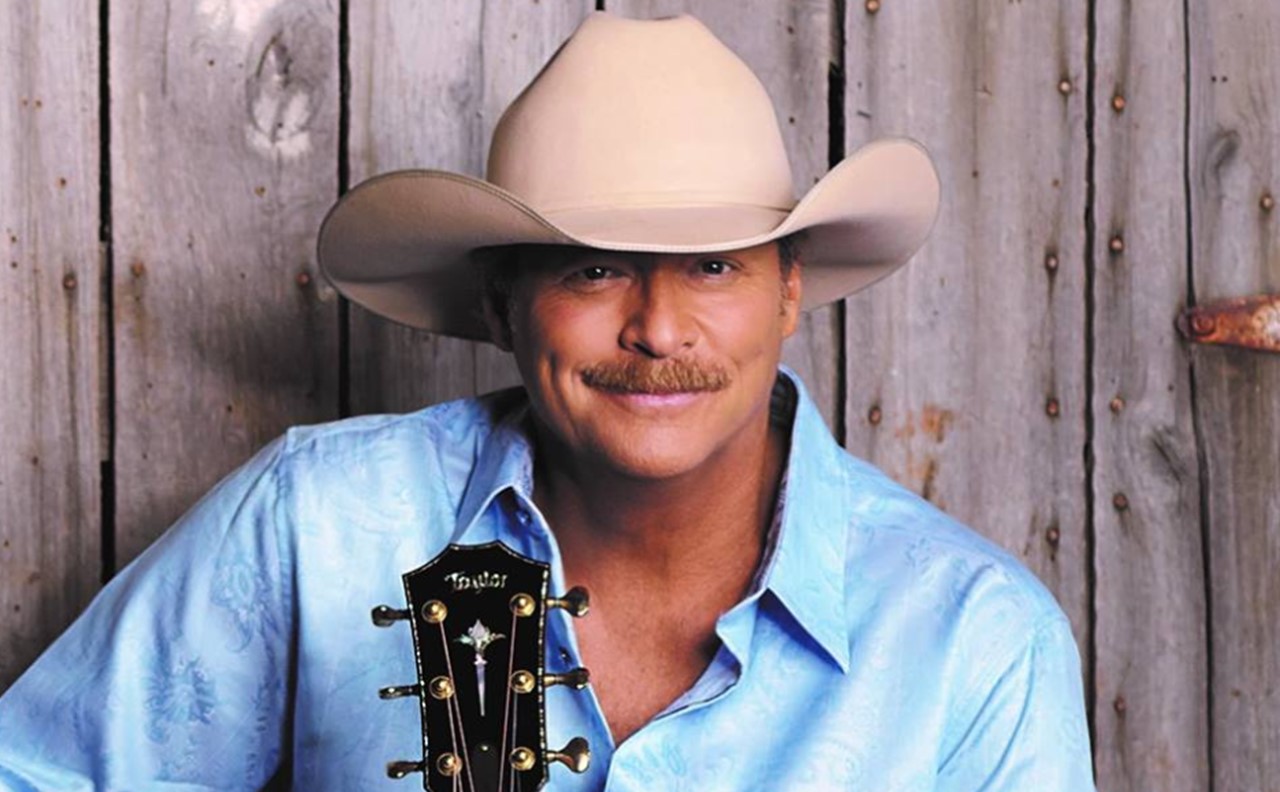 Recorded to honor his mother’s request that he release an album of gospel classics, the Precious Memories audio recording quickly made its way to the top of the sales charts and into the hearts of fans, selling over 1.8 million copies and earning a Platinum certification by the RIAA.

Taped at the historic Ryman, known as “The Mother Church of Country Music” in Nashville, the DVD collection, produced by Martin Fischer and directed by James Burton Yockey, captures Jackson’s familiar, warm tones singing signature renditions of traditional hymns and gospel favorites. The DVD also includes behind-the-scenes interviews with him, his mother, and his wife Denise, as he reflects on his musical roots.

“I grew up singing just about every one of these songs. And I love that sound, of that organ, and that music really stuck with me and, I’m sure, affected how I hear songs now and write songs, ‘cause a lot of those old songs are really pretty, simple melodies that stick with you. These songs mean a lot to me. And I’m proud that Gaither is re-releasing the DVD. It was a very special moment to perform these songs at the Ryman with my mama in the audience,” Jackson shared about the project.

In addition, the Precious Memories DVD will be featured as part of a television special airing on DirecTV, Dish TV, RFD-TV, TBN, PBS, The Heartland Network, GaitherTV, FamilyNet, CTN, GMC, GMTN, Guardian, Liberty, TCT and TLN. It will air in Canada on Vision TV, CTS, The Miracle Channel and Hope TV.

Precious Memories, Live at the Ryman will be exclusively distributed by Capitol Christian Music Group and Universal Music and will be available throughout general market stores and the Christian marketplace in addition to online retailers including Walmart, iTunes, Amazon, http://www.gaither.com, and http://www.alanjackson.com.

Blessed Assurance
In the Garden
I Love to Tell the Story
Turn Your Eyes upon Jesus
‘Tis So Sweet to Trust in Jesus
When We All Get to Heaven
BONUS: Softly and Tenderly
BONUS: Standing on the Promises
Are You Washed in the Blood? / I’ll Fly Away
What a Friend We Have in Jesus
Leaning on the Everlasting Arms
The Old Rugged Cross
How Great Thou Art
I Want to Stroll over Heaven with You

Share this update with other fans of the Georgia native!