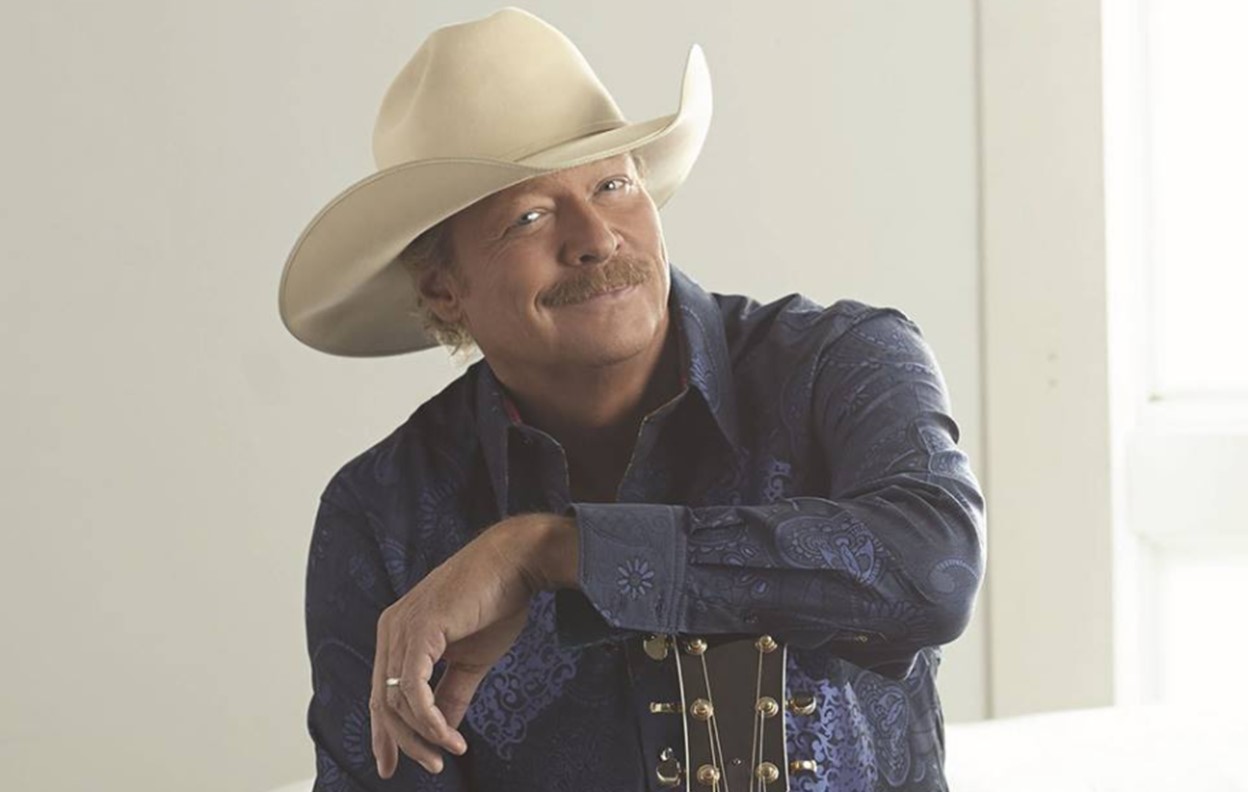 Alan Jackson's 'Precious Memories, Live at the Ryman' DVD is full of amazing live gospel performances. Check out some of the highlights here!

In August, country music hit-maker Alan Jackson re-released his live DVD recording entitled Precious Memories, Live at the Ryman, which features Jackson’s stage performances of songs from his first gospel recording, Precious Memories, originally released in 2006. The original project was created to honor his mother’s request that he release an album of gospel classics. The album quickly made its way to the top of the sales charts and into the hearts of fans, selling over 1.8 million copies and earning a Platinum certification by the RIAA.

“I grew up singing just about every one of these songs. And I love that sound, of that organ, and that music really stuck with me and, I’m sure, affected how I hear songs now and write songs, ‘cause a lot of those old songs are really pretty, simple melodies that stick with you.” Jackson shared about his gospel recordings.

Precious Memories, Live at the Ryman is exclusively distributed by Capitol Christian Music Group and Universal Music and will be available throughout general market stores and the Christian marketplace in addition to online retailers including Walmart, iTunes, Amazon, http://www.gaither.com, and http://www.alanjackson.com.

Enjoy some of the Georgia native’s best live gospel performances below!

“How Great Thou Art”

As announced earlier this month, the star has extended his Honky Tonk Highway Tour into 2018. View the dates and tour stops below!