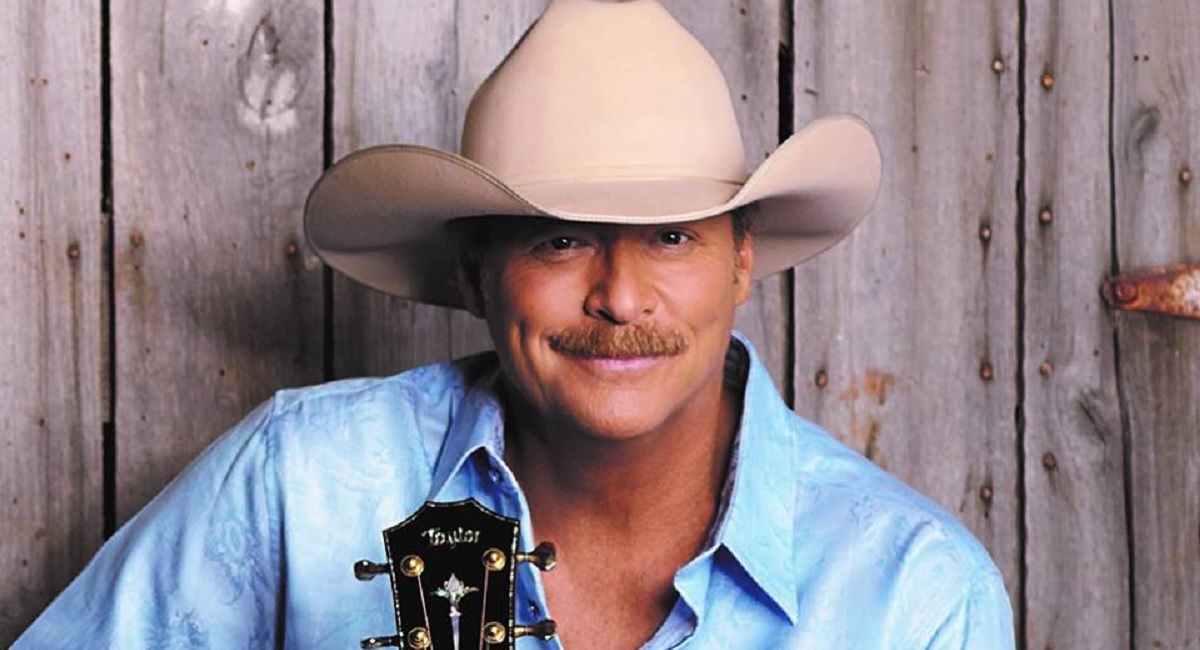 Check out the latest tour dates and cities including 2018 see if Alan Jackson is visiting a city near you.

Country singer Alan Jackson has extended his tour for 2017 and 2018 during his 28th year in Country Music.  The recent Hall of Fame addition has announced  the extension of his Honky Tonk Highway Tour, which originally kicked off in January 2017 and ran through November 2017.  The Honky Tonk Highway Tour adds more miles and rolls into 2018, leading to more great cities with a year-long lineup of shows!  Alan Jackson will hit the Honky Tonk Highway again beginning January 19, heading down the road to a city near you as he plays arena concerts, amphitheatre shows, and some of the biggest annual festivals and multi-day events on the country music calendar (detailed listing below). The tour extends the superstar’s 2017 trek that began in Florida, Oklahoma, California and RodeoHouston and wrapped in front of audiences in Wisconsin, Minnesota, Louisiana and Texas.

Tickets and information for all Honky Tonk Highway Tour dates are available at alanjackson.com/tour, where you can find information about Alan, his tour schedule, music and more. Jackson is again teaming up with CID Entertainment to offer fans VIP experiences at many of his 2018 shows.   Listen to the latest from Alan Jackson and check out the extended 2018 tour date schedule below.

Alan Jackson Older I Get (Audio)