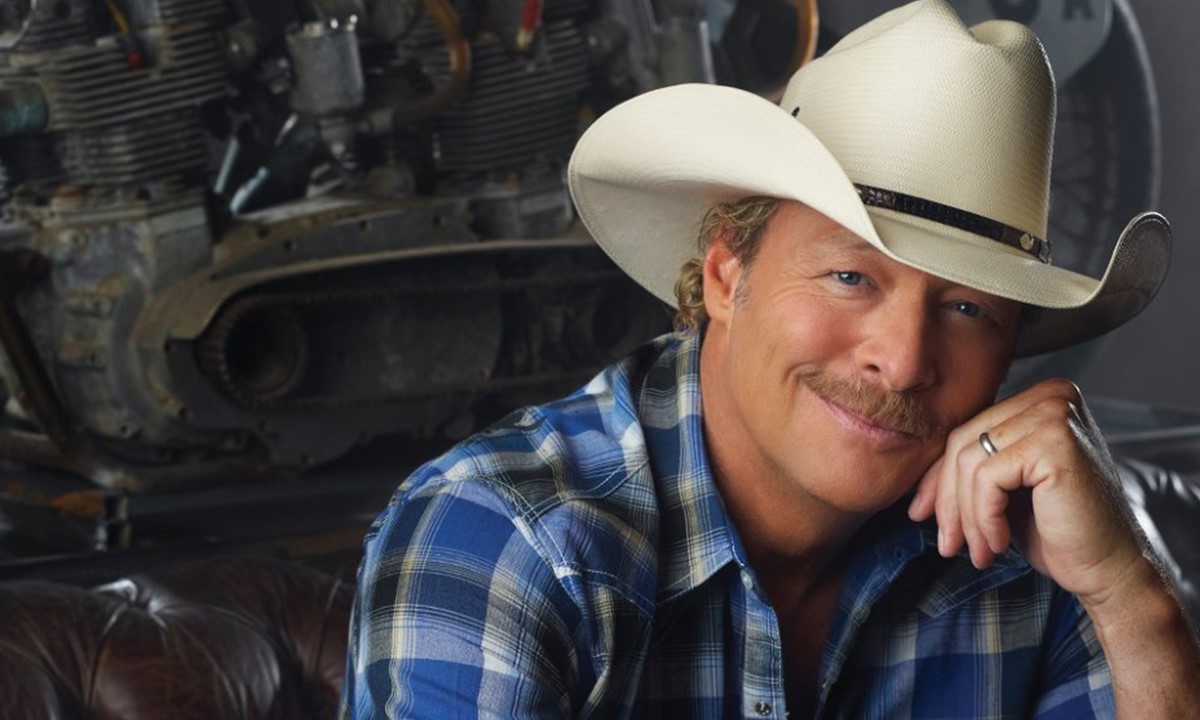 Georgia native Alan Jackson's AJ's Good Time Bar is working to help out relief efforts in Texas. Learn how you can help too!

“I’ve toured a lot over the years in east Texas, played the Houston Rodeo 23 times and I hate to see what’s happening down there. It’s tough to watch…and I can’t imagine what my fans and all the people of Texas are goin’ through…and I hope this allows folks in Nashville to feel like they can do a little something to help,” shared Jackson in a statement.

@ajsgoodtimebar is launching #HonkyTonks4Texas to help flood victims in #Houston and surrounding areas. $1 from every item sold tomorrow till close on Monday will be donated to the Hurricane Harvey Recovery Fund. Please help support of our #Texas friends any way you can. #AJsforTX #FloodRelief #TexasStrong

“Just seven short years ago, we were all impacted by a crippling flood in Nashville, and we couldn’t have made it through it without the overwhelming amount of support we received nationwide,” says Matt Harville, General Manager at AJ’s Good Time Bar who was working in downtown Music City during the city’s 2010 floods. “Finding a way to give back is an easy choice, and we hope other bars and honky tonks on Broadway will join us in this effort.”

This generous initiative hopes to spark movement for Music City businesses to aid those areas impacted by the devastating hurricane and its aftermath. So if you have travel plans that bring you to Nashville, don’t forget to stop by AJ’s Good Time Bar and lend your support! If you can’t make it in person, you can donate online to the Hurricane Harvey Recovery Fund here.

Numerous country music stars have responded in a big way to help out during this heartbreaking crisis in eastern Texas. Among those doing their best to provide aid are— Florida Georgia Line, Chris Young, Granger Smith, Luke Combs, Lady Antebellum, Josh Abbott Band, and Miranda Lambert. This list will certainly be expanding as artists organize more charitable efforts.

Share this news with other Alan Jackson fans and those looking for real ways to help!