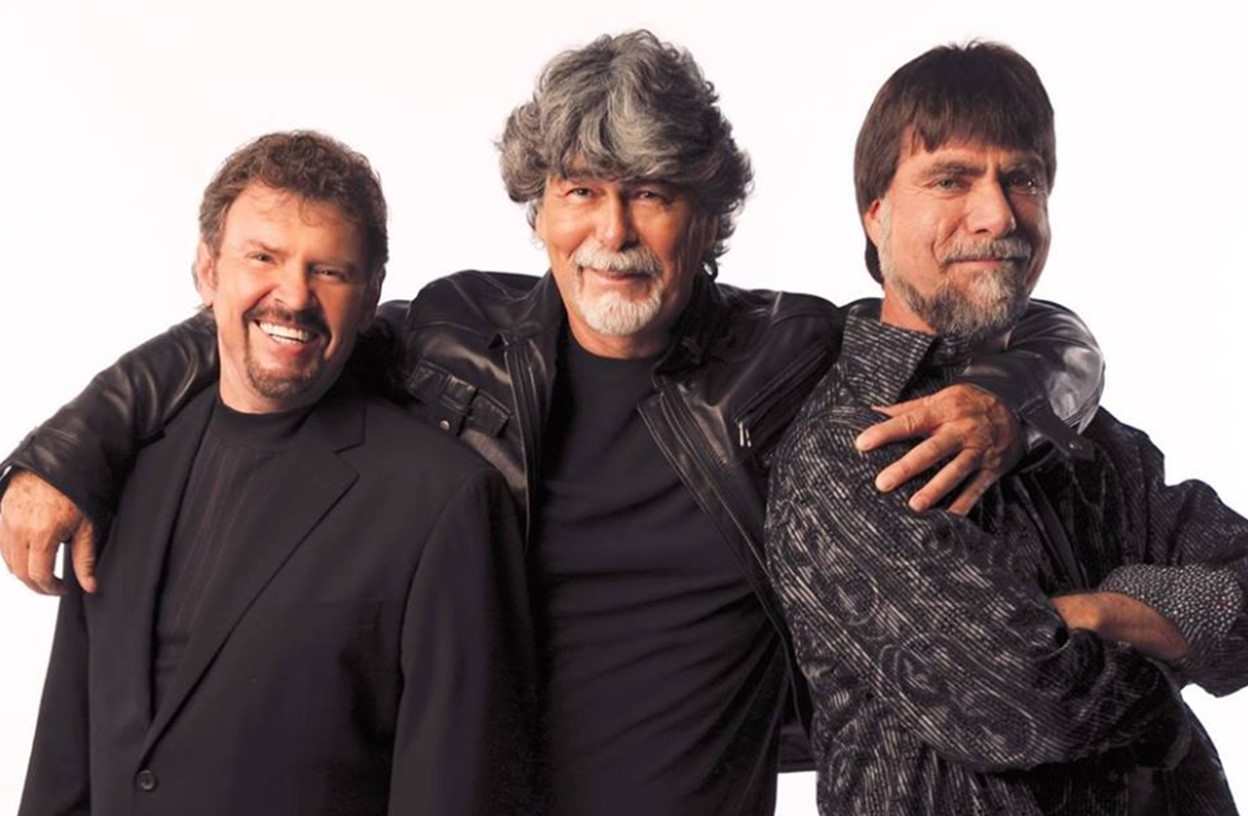 Country music group Alabama first formed in 1969 and are now planning their 50th Anniversary Tour in celebration! Check out the dates and stops here!

Alabama (Randy Owen, Teddy Gentry, and Jeff Cook) will be heading out on their 50th Anniversary Tour in 2019! Chris Janson, Tracy Lawrence, Restless Heart, Exile, Charlie Daniels Band, the Marshall Tucker Band, and the Oak Ridge Boys will also be joining the trio on select dates!

“We never thought playing for tips at the Bowery in Myrtle Beach, South Carolina, that 50 years later we would still playing arenas, stadiums and festivals,” says Owen in a statement. “Teddy, Jeff and I are humbled at the amount of fans that are coming out to see us. We are finding out that we are playing to three generations of fans who have followed us and our music from day one. The fans are the ones responsible for our continued success on the road and we love them.”