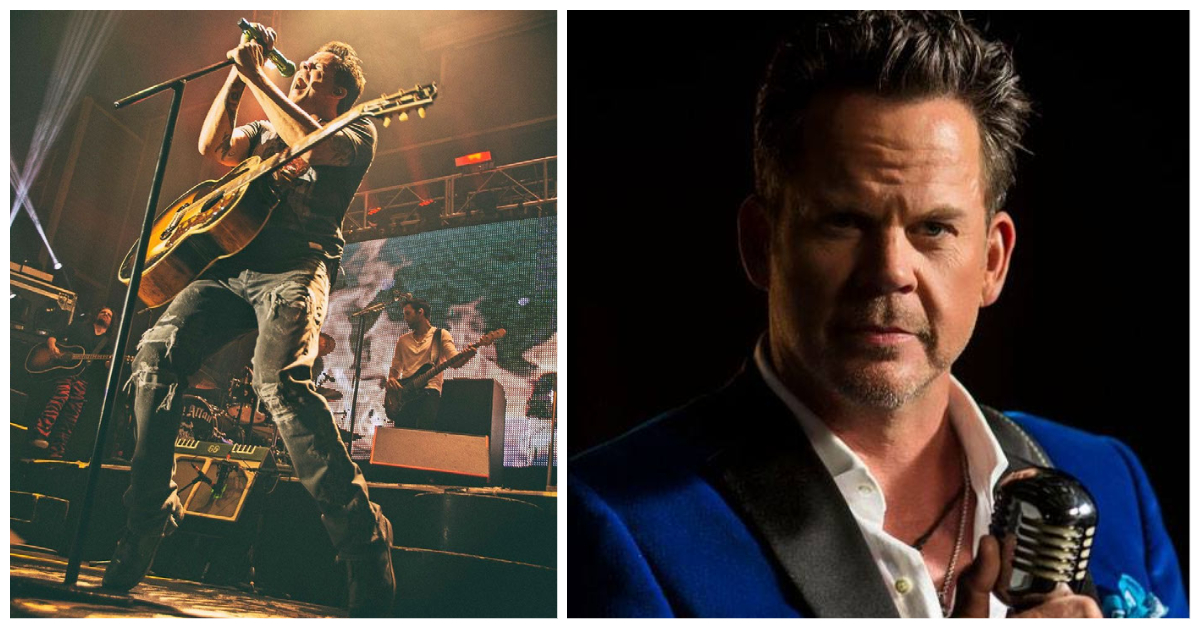 Country artist Gary Allan has reached the Billboard Charts with over 26 hits. Here are some quick facts that you may not know about the country singer!

Country artist Gary Allan was born in California and knew at a young age that he wanted to pursue music. He was born as Gary Allan Herzberg on December 5, 1967 in La Mirada, California.  Gary followed in his father’s footsteps, who was a musician himself.

Fast forward to present day and Allan has nine albums under his belt. Each of his records tells a different story due to the fact he likes to try new things in the studio. Obviously all of his hard work over the years has paid off— so far, 26 of his songs have reached the Billboard Charts, including seven Top 10 hits and four No. 1 hits!

2. He has been married three times.  First, he married Tracy Taylor in 1987. After their divorce, Allan married Danette Day in 1998, but the union only lasted about seven months. In 2001, he married his third wife Angela, tragicially she committed suicide in 2004.

3. His mom does not like his tattoos.  Allen got his first tattoo when he was 15 years old. His mother was not pleased at all.  She told Allan that it made him look like a criminal, and she cried. This forearm tattoo is one of his most recent.

4. He was given a $12,000 check for his singing while working as a car salesman.  Prior to his professional music career, Allan worked in a car store by day and played his music in bars by night. While working in the car store, a wealthy couple noticed his singing talent and gave him a check for $12,000. He used that money to record songs for demos, eventually getting his professional career started.

5. He briefly got into acting. Allan first appeared in a TV mini-series titled “Shake, Rattle & Roll.” He played the lead role for the show as a character named Eddie Cochran. He later became part of a CBS TV series titled “Pensacola: Wings of Gold.”

6. Gary has released ten studio albums in his career so far:

Don’t forget to share with other fans of Gary Allan!