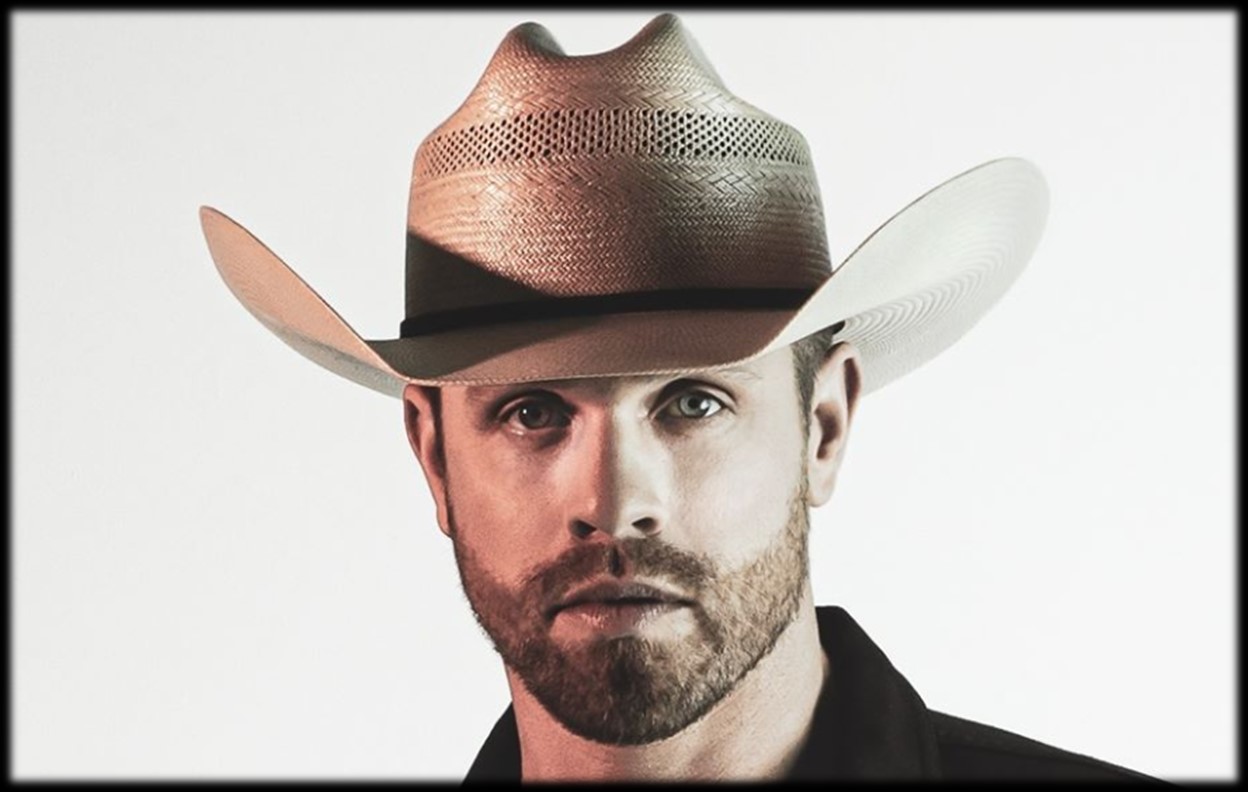 This country music singer-songwriter is aiming to be the next George Strait. Enjoy this collection of fun Dustin Lynch facts!

Dustin Lynch was born May 14, 1985 in Tullahoma, Tennessee, Get to know the 37-year-old Tennessee native better though this collection of entertaining Dustin Lynch facts!

1) He got a “C” in his high school music class!  Dustin loved to sing, so he was disappointed with his low grade. The small setback actually proved to be a good thing, though. He said, “I’m glad that happened because it gave me an out to stay at home and play guitar,” which is what he loved to do. The first song he mastered was “Forever and Ever, Amen,” by Randy Travis.

2) He couldn’t make his school’s football team! Dustin Lynch wanted so badly to play football in school but was too small, so he never got to be a part of the team. He played for the school’s golf team instead. He later attended Lipscomb on a golf scholarship where he studied biology. Originally, Lynch wanted to be a surgeon. Though he graduated with the biology degree, he changed his career path to pursue a career in country music.

3) His first celebrity crush was Reba McEntire. When meeting a girl, the first thing he notices is her smile or her eyes. Someone who is laid back and has a sense of humor is sure to get along great with Dustin. He doesn’t have a favorite pick-up line, but he likes to pick up his guitar to swoon girls instead.  Also, he is old-fashioned when it comes to dates. His ideal date is dinner and maybe a little country music and dancing.

4) Dustin is inspired by Kenny Chesney and “the class of ’89.” Dustin Lynch’s musical roots growing up were strongly influenced by Alan Jackson, Clint Black, and Garth Brooks, whom he calls “the class of ’89.”  All three artists gained national success in 1989. When Lynch attended a sold-out Kenny Chesney concert, he was immediately inspired to become a musician. He said, “I remember having butterflies watching it and thinking, What would it be like to be the dude up there? I think that was a very inspiring moment for me.”

5) He has at least 10 cowboy hats! He seems to be organized with them, though. Whether he keeps them in a closet or buys a new hat to replace a worn out one, Dustin seems to take care of his cowboy hat stash pretty well. He has one hat for stage shows and one for live shows. The others are worn on a regular basis, though each hat is relatively the same exact style!

6) He likes this odd smell. Dustin likes the smell of skunks because it reminds him of home.

7) Dustin once worked in a lab. Since he has a degree in biology, he got a job at a sewage treatment testing facility. The future star got to test sewage runoff and chemical waste runoff. No wonder he decided to pursue a music career…

9) Dustin is a country music hit maker – Dustin has released seventeen singles, of which eight have reached the No. 1 position on the Billboard Country Airplay chart.