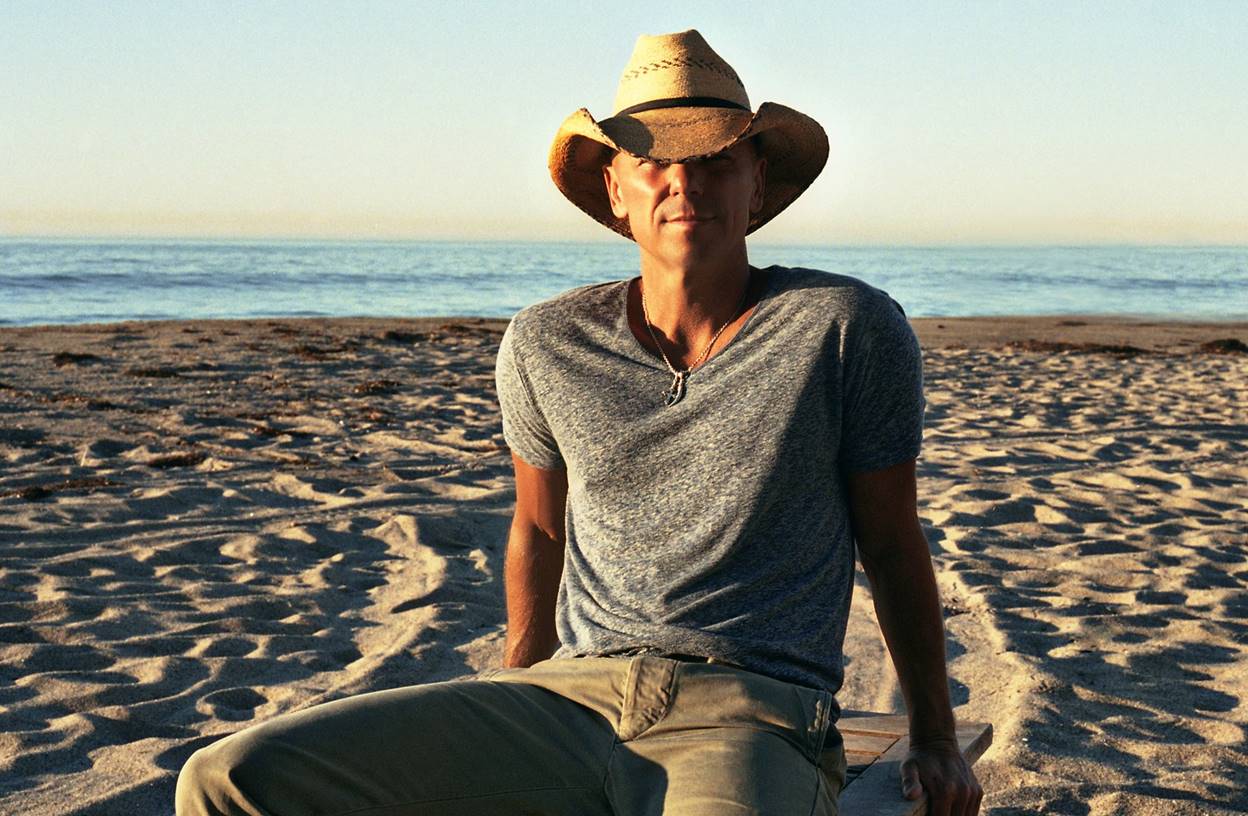 Finding the perfect country song for this monumental moment just got easier.

Check out the top 5 Country Father-Daughter Wedding Dance Songs to make the most out of this special wedding moment.  Wedding planning presents a crash course in decision making— from the reception menu to venue to music— their are tons of details beyond the ceremony to consider. One of the highlights of any wedding reception is the traditional father-daughter dance. We’ve selected five songs that celebrate this extra special relationship and captures the joy of the moment.

Released in 2006 by Tim McGraw, this tune beautifully illustrates the bond between father and daughter. This track is off of his second his album, Tim McGraw Reflected: Greatest Hits Vol. 2.

This touching song was released my the country music legend in 2008 as the lead single from Strait’s album Troubadour.

This song was co-written by Carrie Underwood and is the second single from the ‘American Idol winner’s second studio album, Carnival Ride, released in 2007.

Trace Adkins released this heart-tugging tune in 2011 on his Proud to Be Here record.

“There Goes My Life” Kenny Chesney

This Kenny Chesney track from the entertainer’s 2003 When the Sun Goes Down album is sure to bring some smiles and tears.

Share this with anyone trying to select perfect mood-setting wedding music!