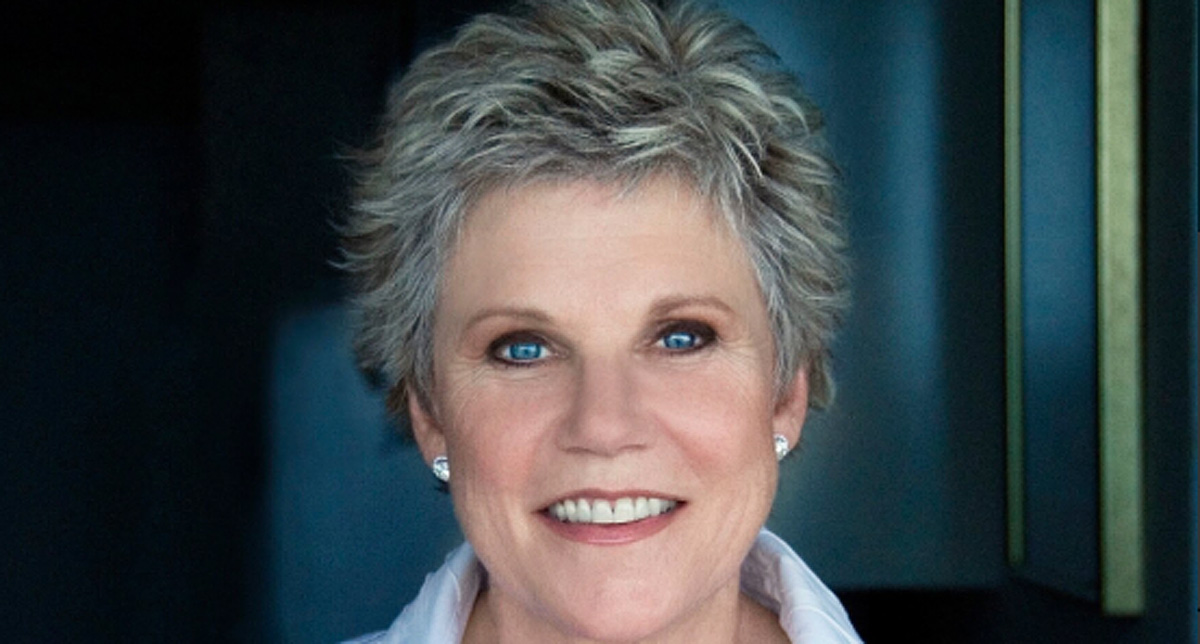 This collection of Anne Murray facts is a little obscure. Know all of these?

Canadian country music star Morna Anne Murray, better known by her professional name Anne Murray (or by Annie to friends and family,) made quite the name for herself during her active years as a musician. With countless awards and honors decorating her illustrious career, she is one of the most iconic country music trailblazers to date.  Canadian country music icon Anne took the music world by storm from the late 1960’s to the early 2000’s. During her career, she has sold over 55 million copies of her albums worldwide. On top of that astounding achievement, she won “Album of the Year” at the 1984 Country Music Association awards, received 4 Grammys, 24 Junos, three Country Music Association awards, and three Canadian Country Music Association awards. She is also member of a whopping SEVEN different music Hall of Fames.

1. Before starting her music career, she was a high school P.E. teacher.

2. Anne was featured on one of four 52 cent Canadian commemorative postage stamps honoring Canadian recording artists. 3. She has a museum dedicated to her in Springhill, Nova Scotia, Canada called the “Anne Murray Centre.” 4. Anne was the first Canadian female solo artist to reach #1 on U.S. charts. 5. A natural athlete, she was the first woman to score a hole-in-one on the 108-yard par 3, 17th hole at the Kaluhyat Golf Club in Verona, New York in October 2003. 6.  Anne Murray Age – Anne is 73 years old (born June 20, 1945).

7.  Albums and Songs – She released 32 studio albums and 15 compilation albums.  Her albums have sold over 55 million copies worldwide during her 40 year career.

Listen to Murray’s Greatest hits below.

Share this with other Murray and classic country fans!