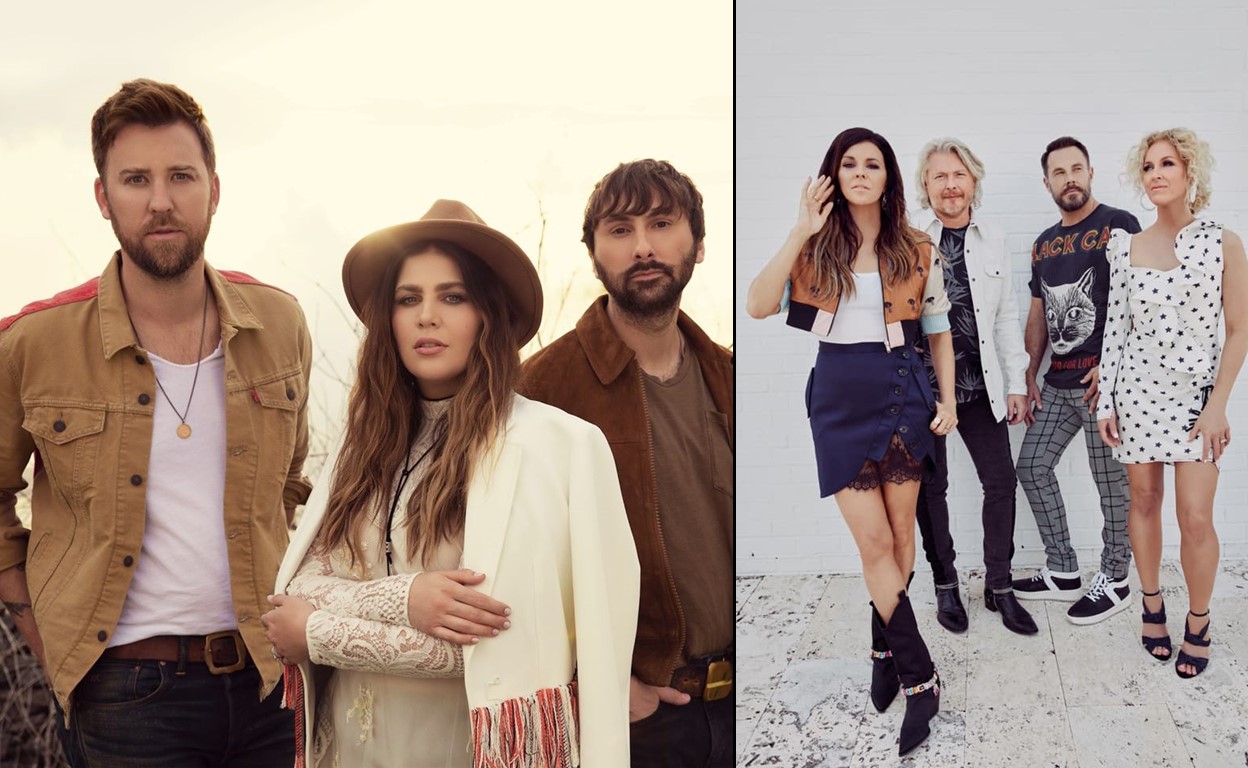 Congrats to this top-notch group for earning the 2019 CMA Awards Vocal Group of the Year honor!

Past CMA Awards Vocal Group of the Year Winners

VOCAL GROUP OF THE YEAR BALLOTING/ VOTING
This Award goes to the group. A group is defined as an act, composed of three (3) or more people, all of whom normally perform together and none of whom is known primarily as an individual performing artist. This Award is based on the musical performance of the group as a unit on a Country single or album release.

Share this 2019 CMA Awards Vocal Group of the Year news with other country music fans!