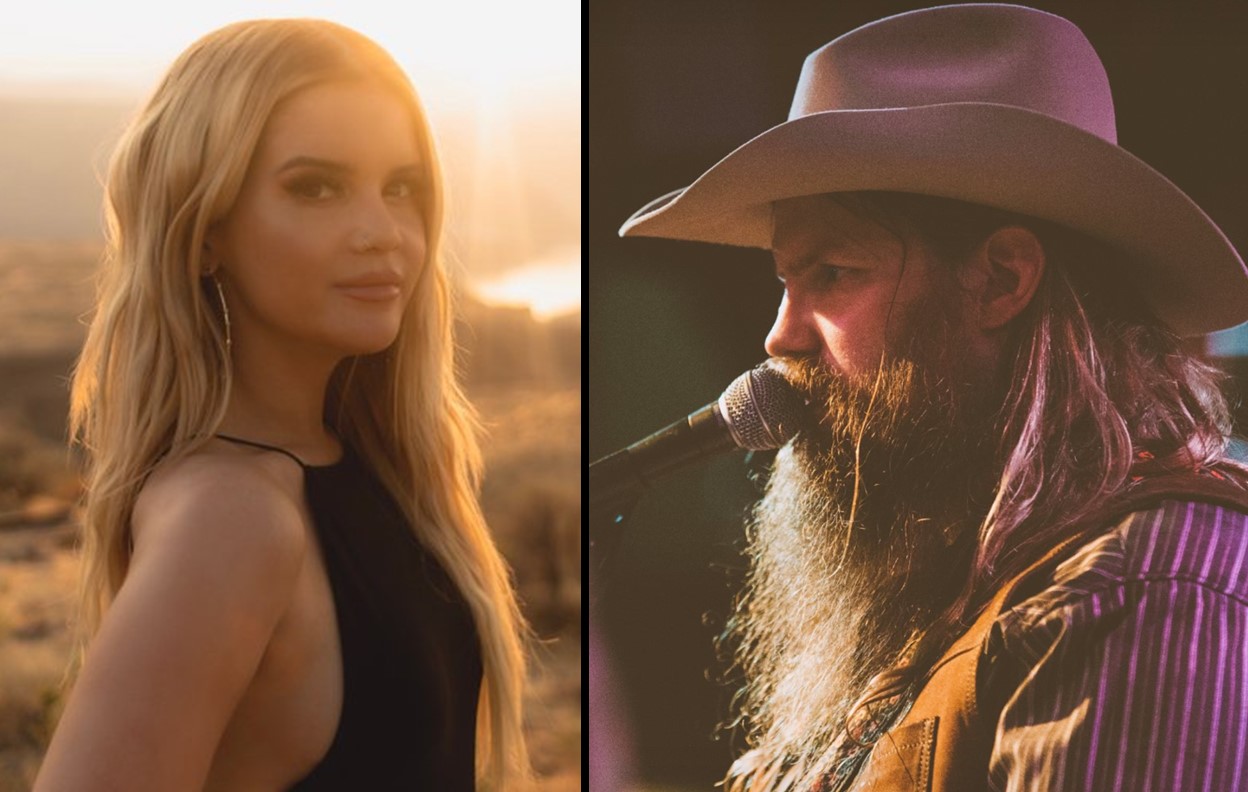 It was a showdown between Chris Stapleton, Dierks Bentley, Maren Morris, Blake Shelton, and Dan + Shay! The 2019 CMA Awards Single of the Year goes to...

Congrats! Let’s take a look at the tough 2019 CMA Awards Single of the Year competition below!

Congrats to the 2019 CMA Awards Single of the Year winners! Share this news with other country music fans!

SINGLE OF THE YEAR BALLOTING/ VOTING

This award goes to the artist, producer, and mix engineer. The award is for individual tracks only. This category will include both digital releases as well as physical releases. The track must have reached the Top 50 of Billboard’s Country Airplay Chart, Billboard’s Hot Country Songs Chart, or Country Aircheck Chart for the first time during the eligibility period. If the single charted in the Top 50 on the above charts and was released prior to the eligibility period but achieved its highest chart position during the eligibility period, it is eligible unless it has previously appeared on a Final Ballot in this category.