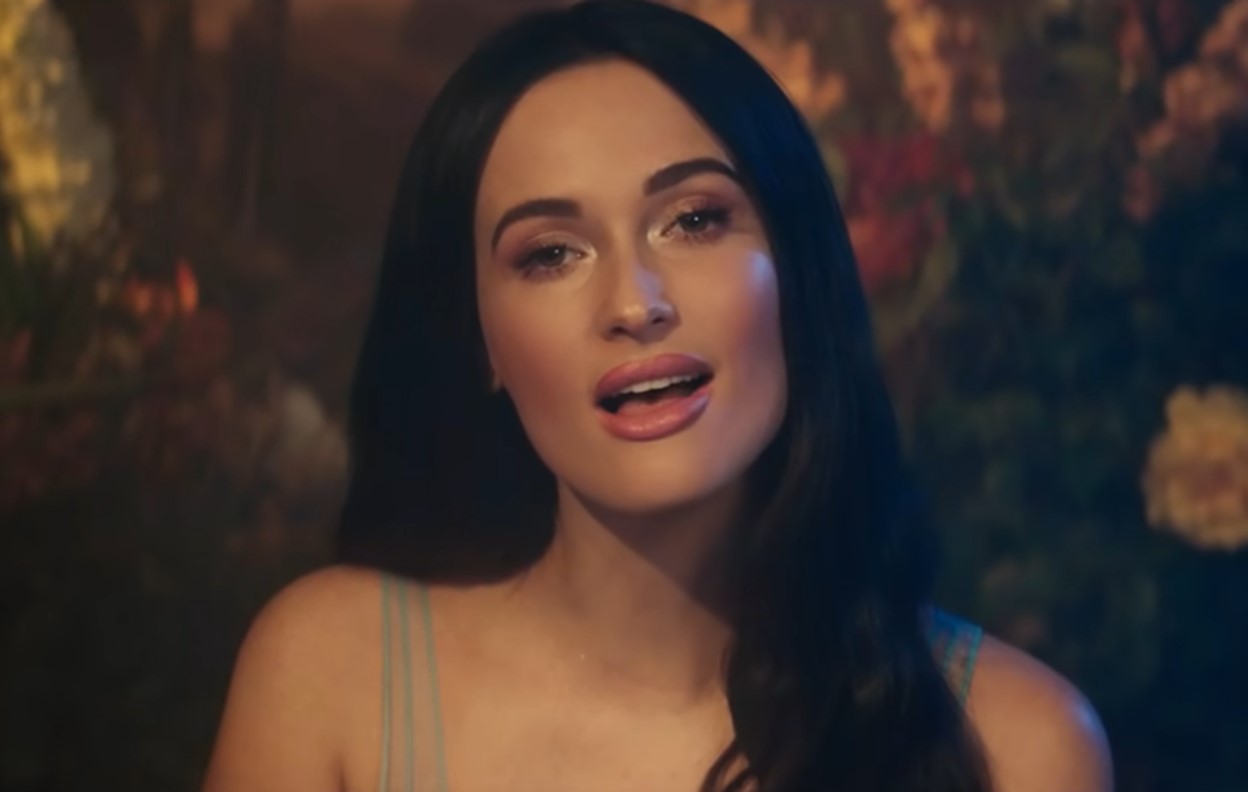 Kacey is also nominated for Female Vocalist of the Year, as well as Song of the Year for “Rainbow.”

“The song ‘Rainbow’ was actually written a handful of years ago as sort of a little bit of a memo to myself,” shares Kacey via UMG Nashville. “I think we can all get stuck in a mindset that things are never gonna improve or you can easily focus on kind of the bad parts of whatever you’re going through and not really realize that if you pulled your head above the water you’d see that the sun is actually shining and that everything’s actually okay. I think one of the reasons that people may relate to the song a lot is because, though it was written to myself, I think that it can take the shape of like whatever someone’s going through – whether it’s coming out and not having the support or just any kind of a situation that they don’t feel like they may make it through.”

Congrats to Kacey on her 2019 CMA Awards Music Video of the Year win! Share this news with other country music fans!