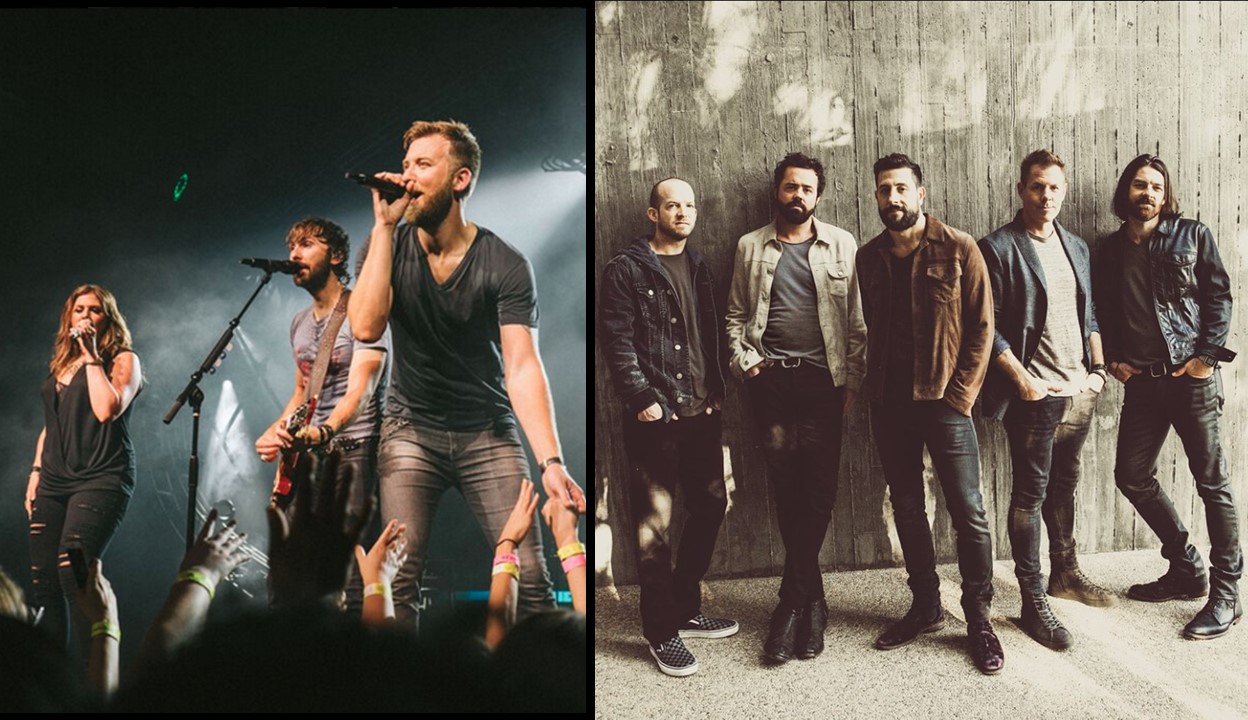 Drum roll, please... Little Big Town, Lady Antebellum, Old Dominion, LANCO, and Midland were all up for Vocal Group of the Year honor...

Which country music group nabbed the coveted Vocal Group of the Year distinction at the 2018 CMA Awards? Little Big Town, Lady Antebellum, Old Dominion, LANCO, and Midland were up for the honor! The big winner is… Old Dominion!

Congrats to this top-notch group! Check out past winners in this category below!

Past CMA Awards Vocal Group of the Year Winners