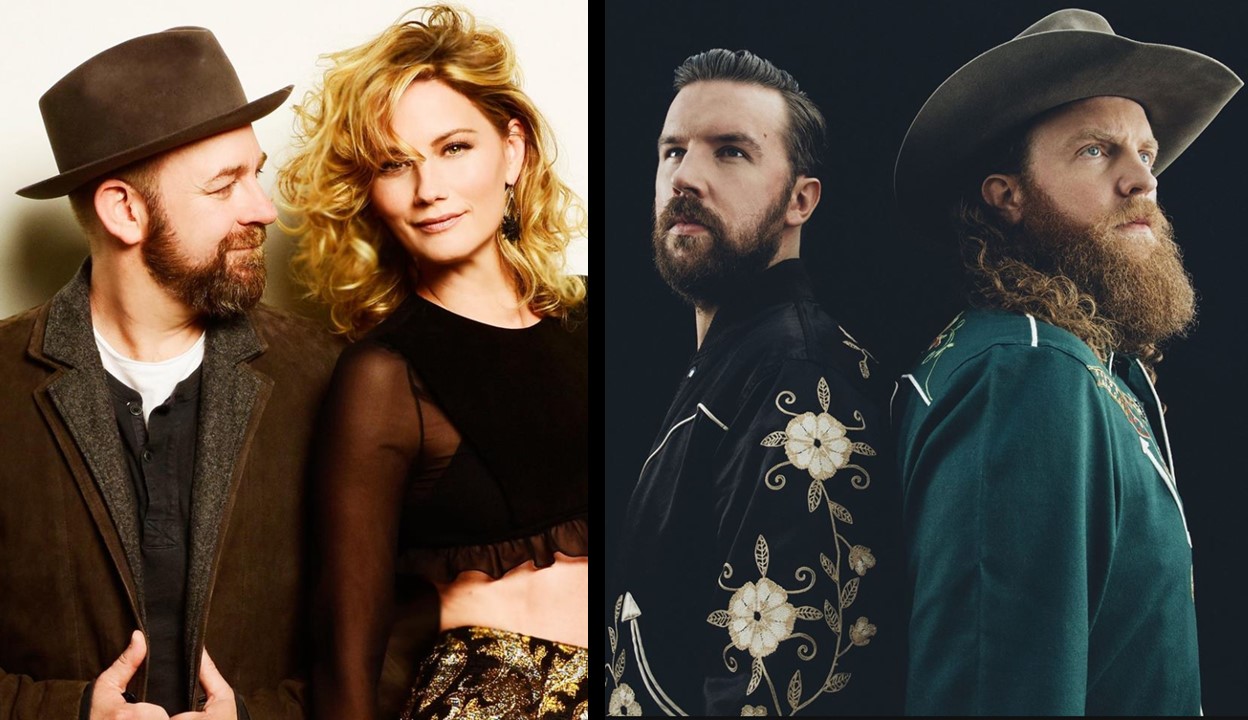 Brothers Osborne, Dan + Shay, Florida Georgia Line, Maddie & Tae, and Sugarland battled it out for the Vocal Duo of the Year award. Check out who won!

Let’s look back at the last 20 years of award-winning duos below!