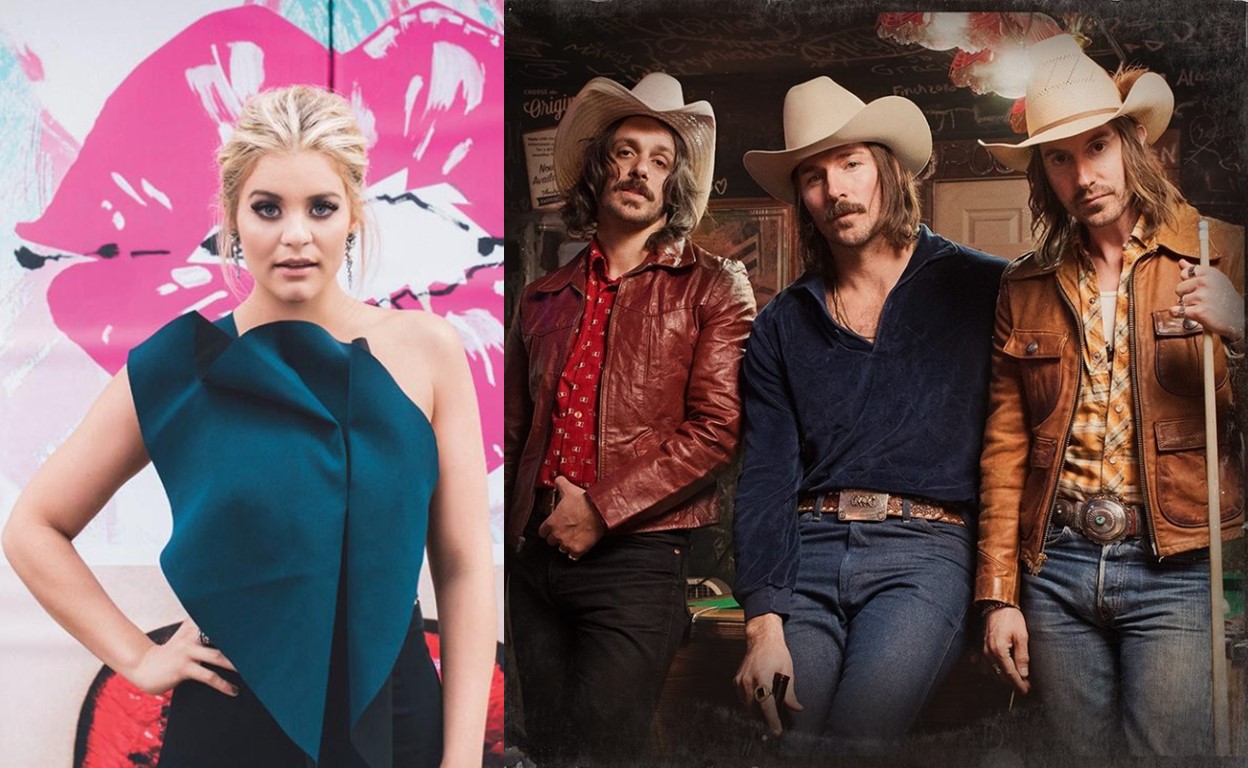 Lauren Alaina, Luke Combs, Chris Janson, Midland, and Brett Young all earned New Artist of the Year nods. Find out who was the ultimate winner...

Congrats to this rising star! This winner has some fantastic company. Check out the past ‘New Artist of the Year,’ formerly called the ‘Horizon Award,’ winners below!