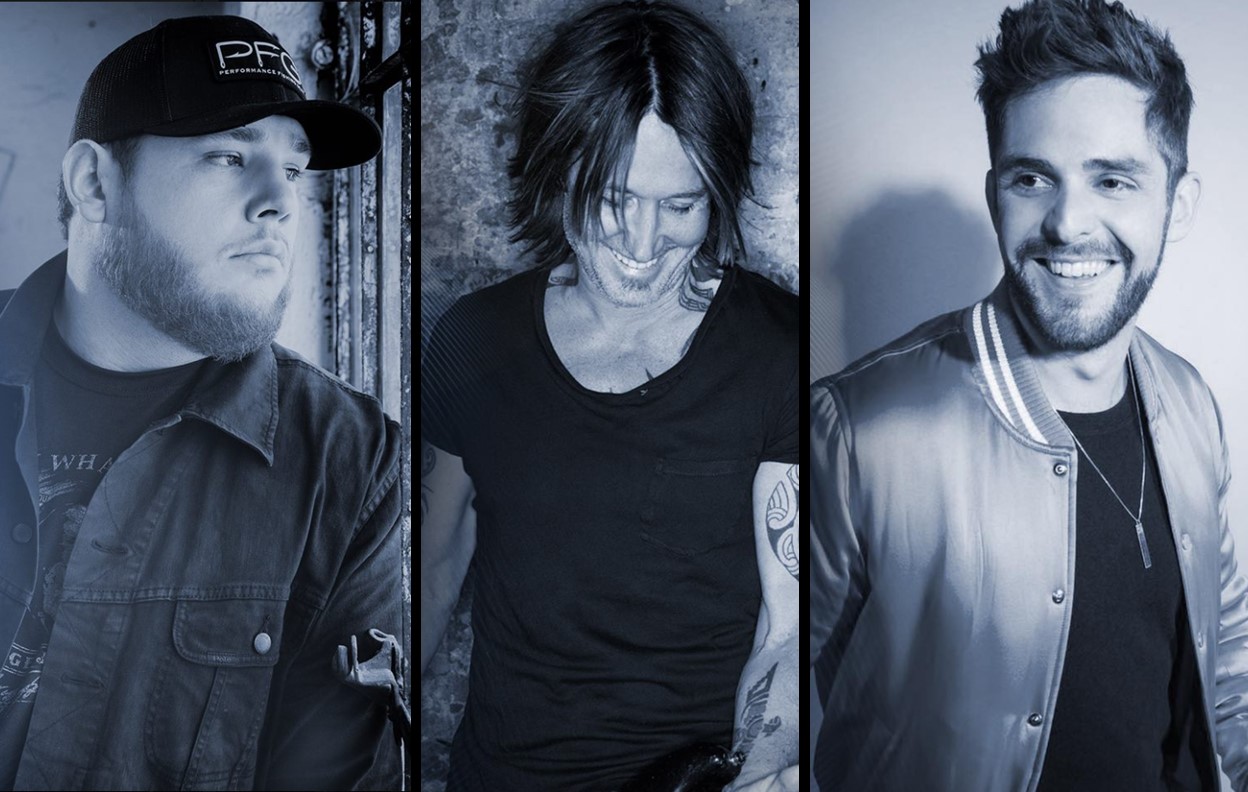 Competition for the 'Male Vocalist of the Year' award was fierce between Dierks Bentley, Luke Combs, Thomas Rhett, Chris Stapleton, and Keith Urban!

The 2018 CMA Awards Male Vocalist of the Year category had five strong contenders with Dierks Bentley, Luke Combs, Thomas Rhett, Chris Stapleton, and Keith Urban as nominees— but which country music star came out on top?

The answer is Chris Stapleton! Congrats!

CMA Awards Male Vocalist of the Year Winners By Year