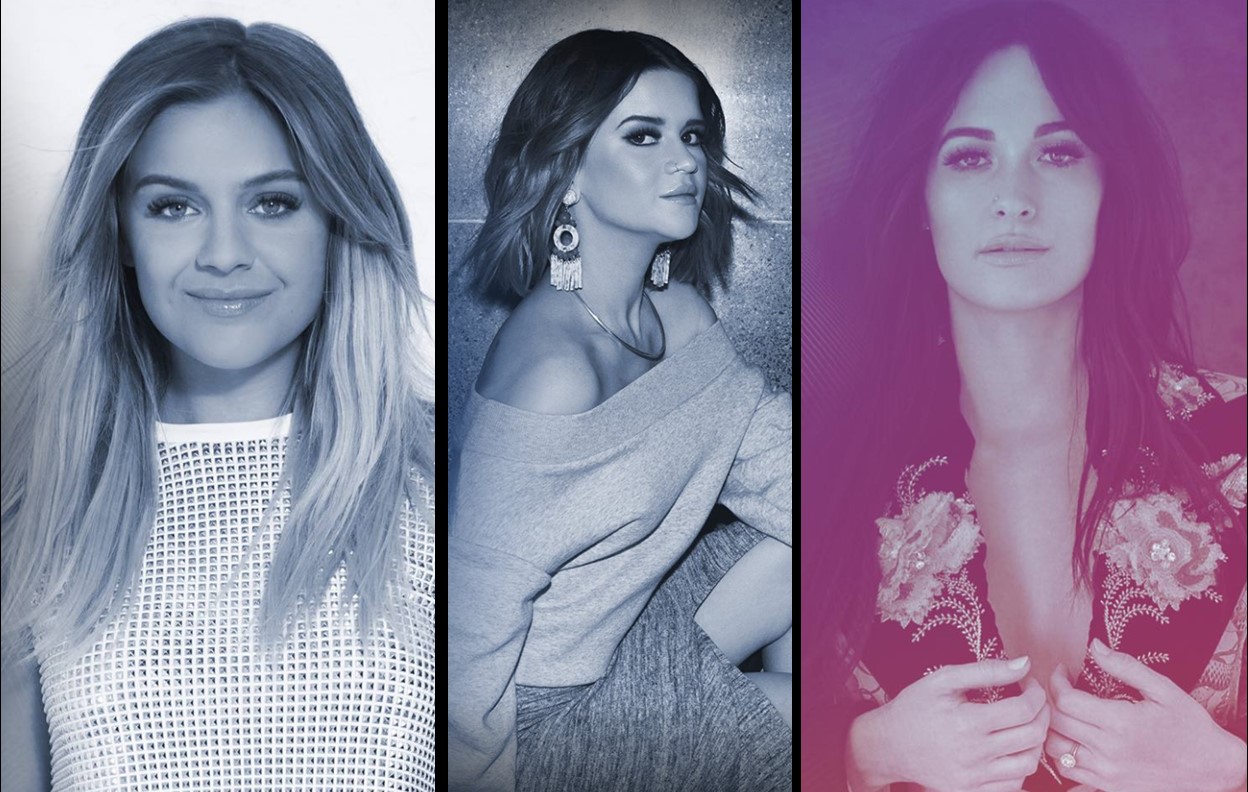 Kelsea Ballerini, Miranda Lambert, Maren Morris, Kacey Musgraves, and Carrie Underwood were all nominated in the Female Vocalist of the Year category...

The 2018 CMA Awards Female Vocalist of the Year field was strong with Kelsea Ballerini, Miranda Lambert, Maren Morris, Kacey Musgraves, and Carrie Underwood earning nominations. So, which of these artists reigns supreme?

The Female Vocalist of the Year is Carrie Underwood! Congrats!

In case you wanted to learn more about the history of the award, which was first given away in 1967, here’s a list of past winners!

CMA Awards Female Vocalist of the Year Winners By Year