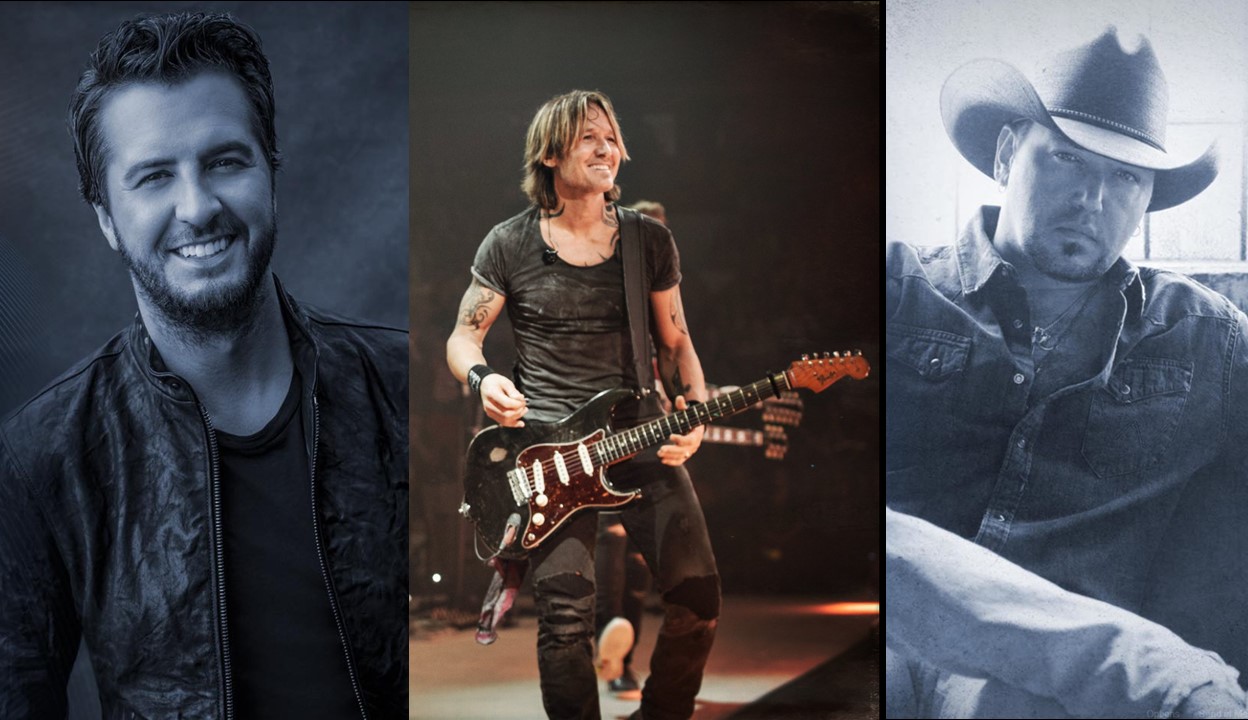 Jason Aldean, Luke Bryan, Kenny Chesney, Chris Stapleton, and Keith Urban were all up for the 2018 CMA Awards' Entertainer of the Year honor!

In the ultimate face-off between Jason Aldean, Luke Bryan, Kenny Chesney, Chris Stapleton, and Keith Urban—– Keith Urban was honored with the coveted Entertainer of the Year title!

Congrats! Take a look at past Entertainer of the Year winners below!