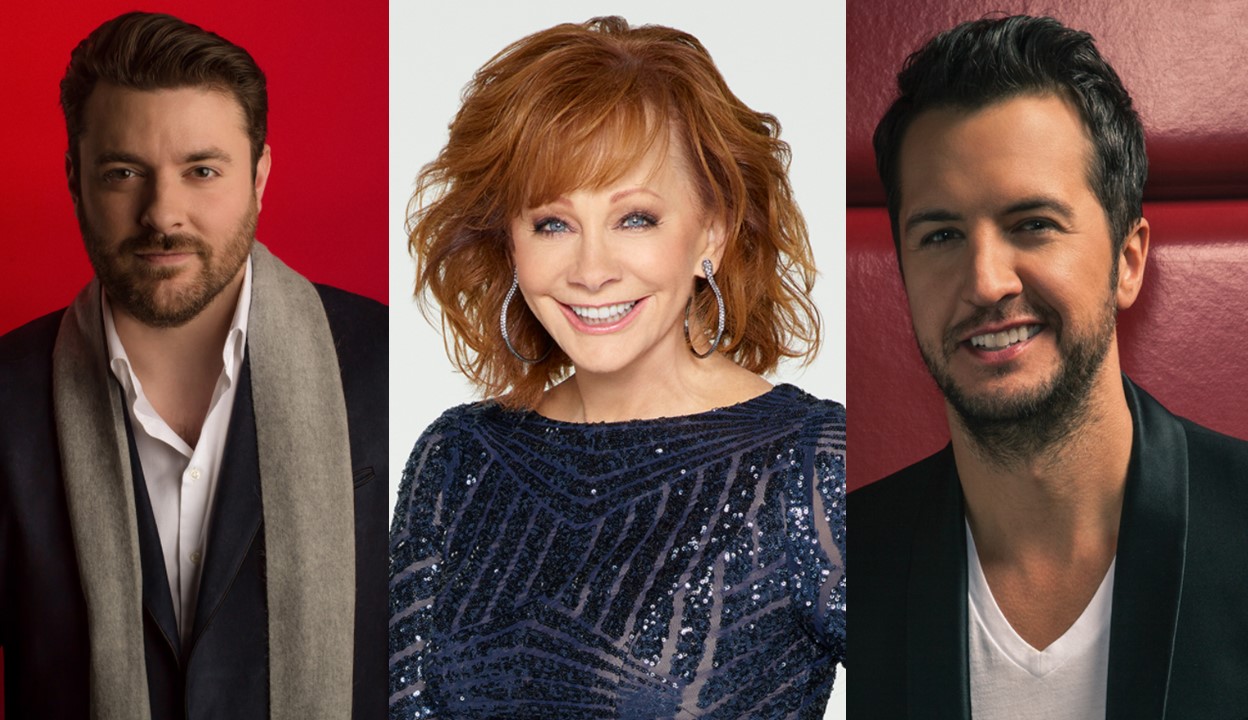 Prior to the program airing, the performers answered fun holiday-themed questions! Enjoy some of the clips below.

What’s in a Fruitcake?

What did Tiny Tim Say at the end of “A Christmas Carol”?

Luke Bryan joined in the holiday fanfare and revealed some of his own traditions!

“Christmas is such a special time. It reminds me of growing up in Oklahoma and singing carols with my family,” shared McEntire in a statement. “I’m just tickled to join a group of some of my best country buddies onstage to celebrate the holiday season. This is where my love of music began.”

What can fans expect from this year’s festive event? Less formality for sure.

Reba told PEOPLE that she wants to set the tone for the occasion “not to be such a formal event, but just a friendly ‘sit down, let’s sing, let’s talk a little bit, and then sing another song’ – and with lots of heartfelt emotion.”

Be sure to tune in and share this with others who are looking forward to this event!