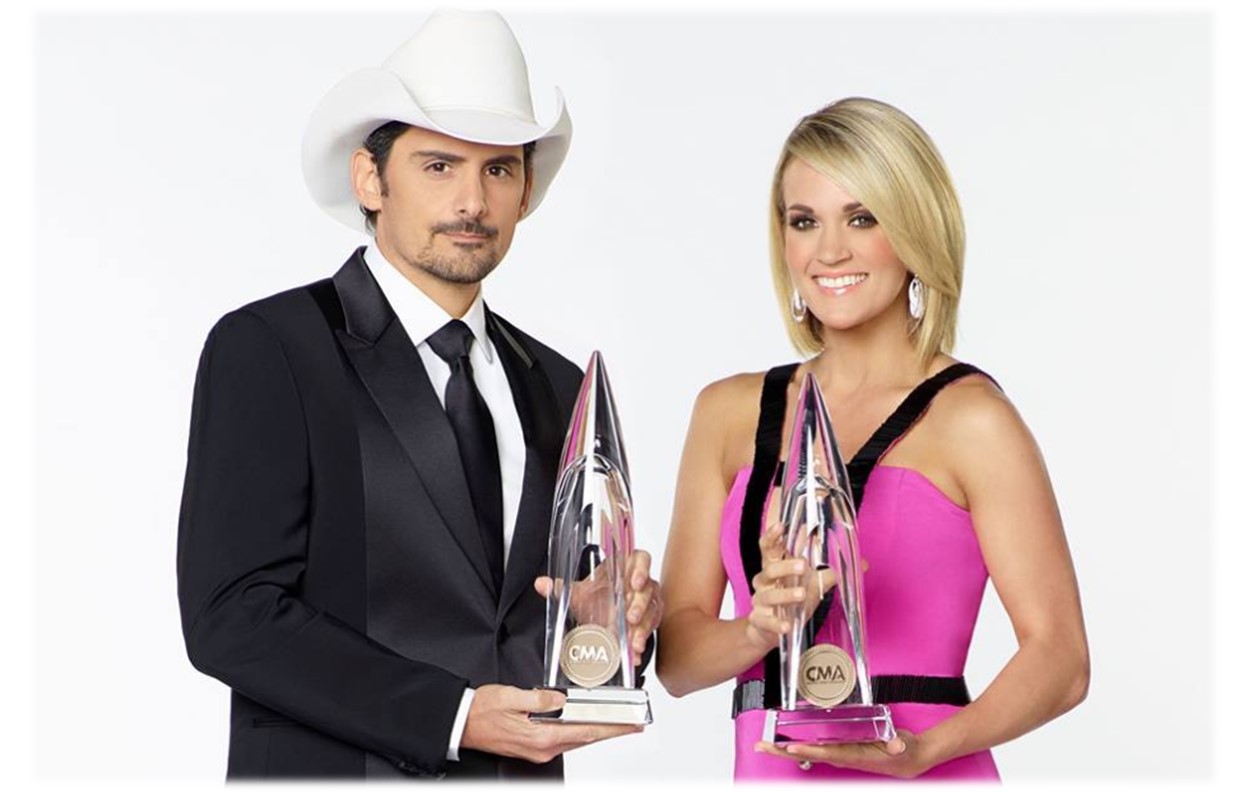 Going into the 51st Annual CMA Awards, country music star Miranda Lambert led the pack of nominees with five total nominations, including nods for in the Single and Song of the Year categories for “Tin Man,” as well as Music Video of the Year for “Vice.” She also earned her fourth nod for Album of the Year with The Weight of These Wings, as well as eleventh nomination for Female Vocalist of the Year. Little Big Town and Keith Urban each earned four nominations, tying for second place this time around in terms of nominations garnered.

Now that the star-studded night of celebration has wrapped, let’s check out which country music standouts walked away victorious!

Album of the Year
The Breaker, Little Big Town
From A Room: Volume 1, Chris Stapleton- WINNER
Heart Break, Lady Antebellum
The Nashville Sound, Jason Isbell and the 400 Unit
The Weight of These Wings, Miranda Lambert

Be sure to share this list of 2017 CMA Award winners with other country music fans! View additional coverage of the event here.