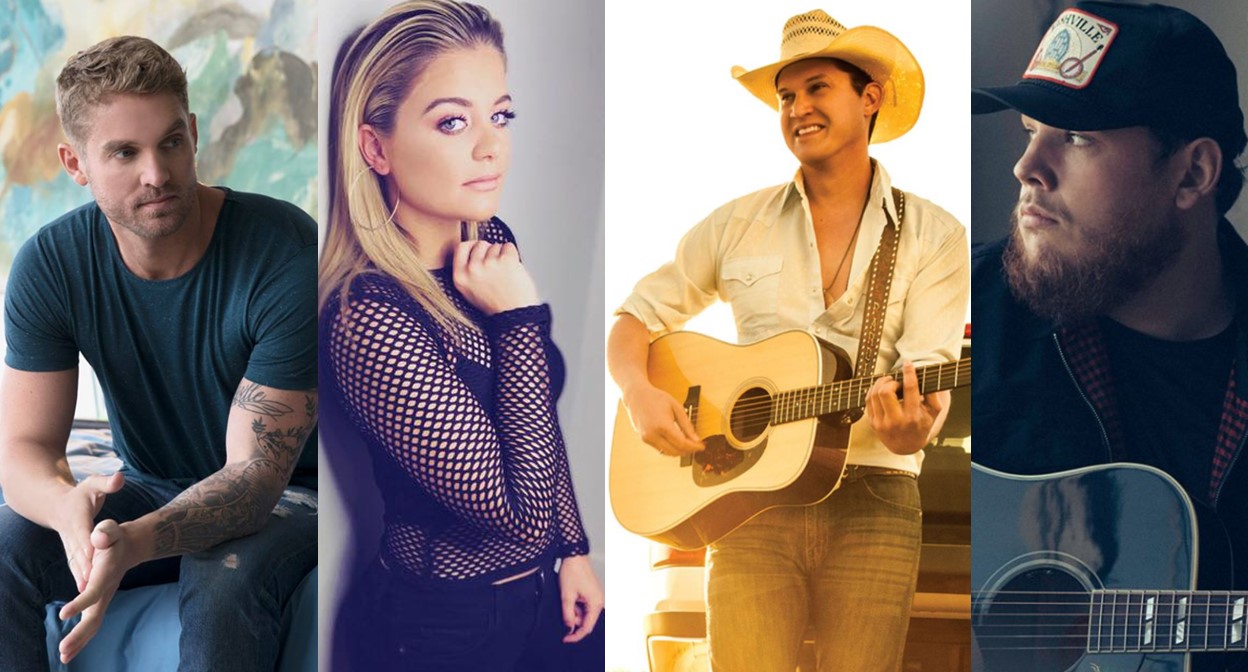 Luke Combs, Old Dominion, Jon Pardi, Brett Young, and Lauren Alaina all clenched 'New Artist of the Year' nods. Find out who was the ultimate winner...

This year’s crop of ‘New Artist of the Year’ nominees Luke Combs, Old Dominion, Jon Pardi, Brett Young, and Lauren Alaina certainly had one dream come true just by being nominated for the 2017 CMA Awards.

The winner of this exciting category is… Jon Pardi!

Congrats to this rising star! The winner has some fantastic company. Check out the past ‘New Artist of the Year,’ formerly called the ‘Horizon Award,’ winners below!