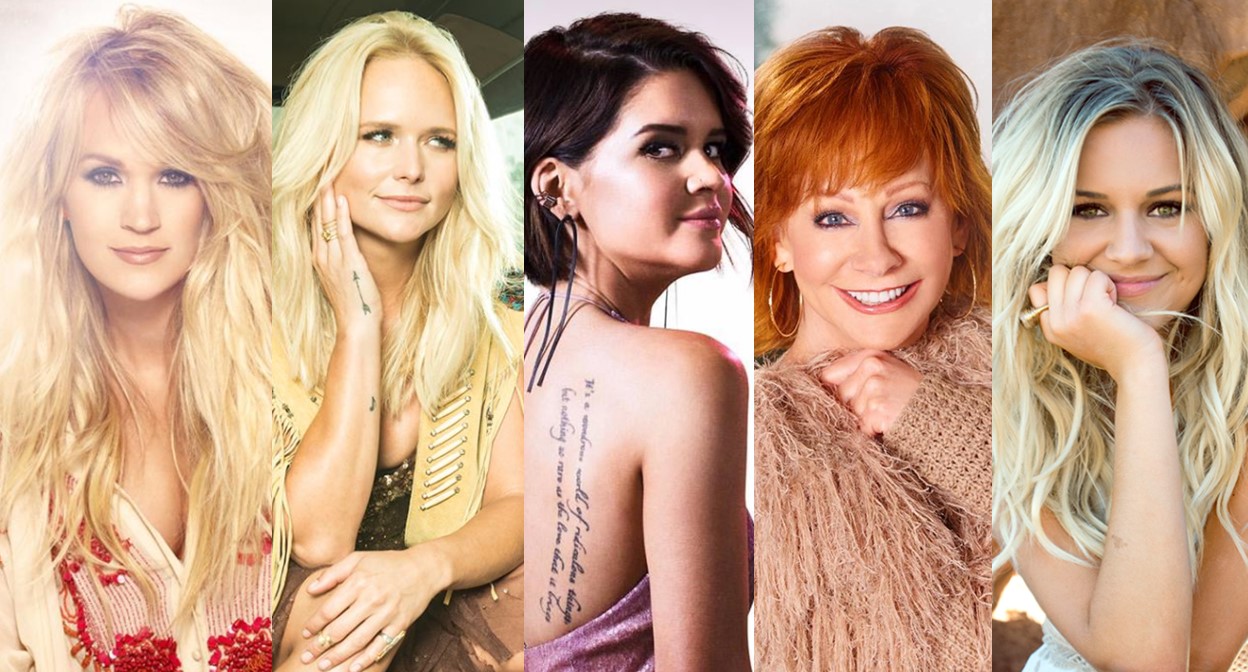 Kelsea Ballerini, Miranda Lambert, Reba McEntire, Maren Morris, and Carrie Underwood are all deserving of the 'Female Vocalist of the Year' distinction. Find out who won...

Country music mavens Kelsea Ballerini, Miranda Lambert, Reba McEntire, Maren Morris, and Carrie Underwood were all in the running for ‘Female Vocalist of the Year’ at this year’s CMA Awards. So which leading country music queen can add this dazzling honor to her crown?

The 2017 CMA Awards ‘Female Vocalist of the Year’ is…. Miranda Lambert!

Congrats to this stellar female entertainer! McEntire is no stranger to this category, winning four straight years in the 1980’s. Lambert took home the prize five consecutive times, spanning from 2010 to 2015. Underwood first won ‘Female Vocalist of the Year’ in 2006, and she has won a total of four times out of 11 previous nominations, most recently in 2016— breaking Lambert’s streak.

‘Female Vocalist of the Year’ Winners By Year