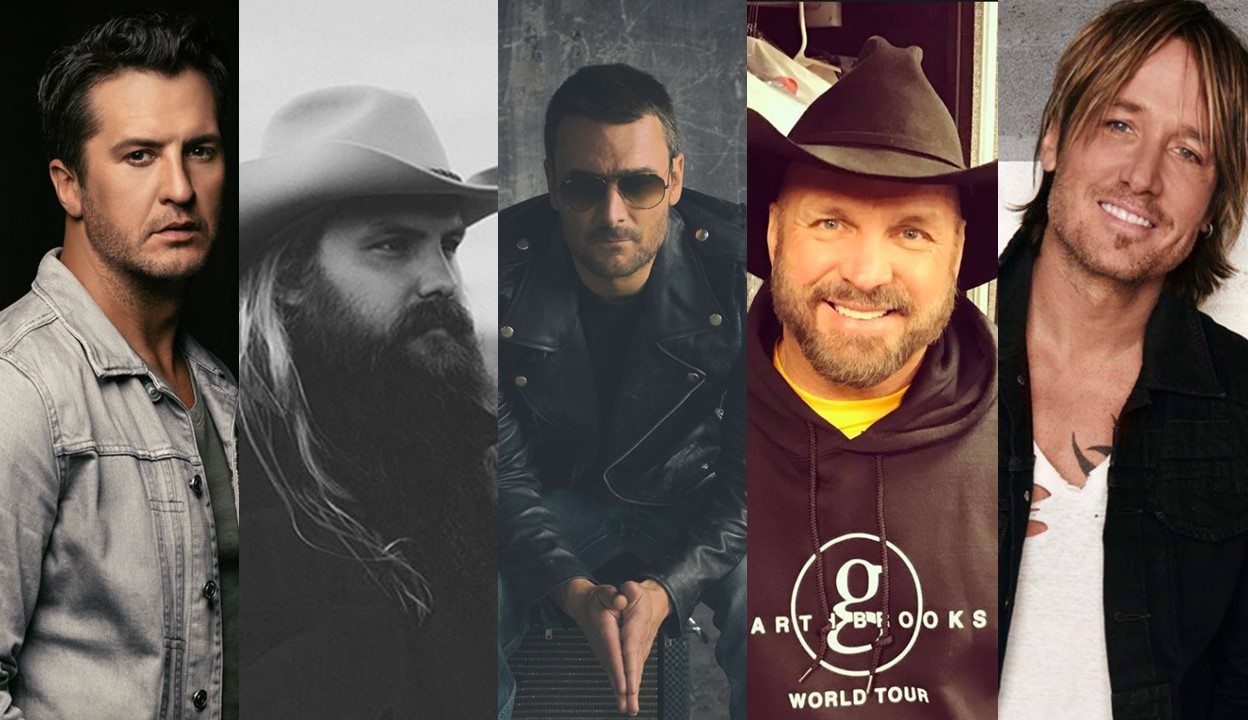 Between five stellar country music superstars, who takes home the 2017 CMA Awards 'Entertainer of the Year' honor? Find out here!

Hands down, scoring the ‘Entertainer of the Year’ distinction at the CMA Awards is a major career achievement. Just being nominated for the honor is a big deal in itself. This year, Garth Brooks, Luke Bryan, Eric Church, Chris Stapleton, and Keith Urban were up for the award and now we know who reigns supreme…

The 2017 CMA Awards Entertainer of the Year is…. GARTH BROOKS!

Congrats to this top-notch entertainer! In 2016, Garth Brooks snagged the award for the fifth time in his storied country music career. Luke Bryan has won the honor twice (2014/ 2015) and Keith Urban only once in 2005. Both Stapleton and Church have been nominated in year’s past, but neither has taken home the most coveted prize in country music.

CMA Awards ‘Entertainer of the Year’ Winners By Year