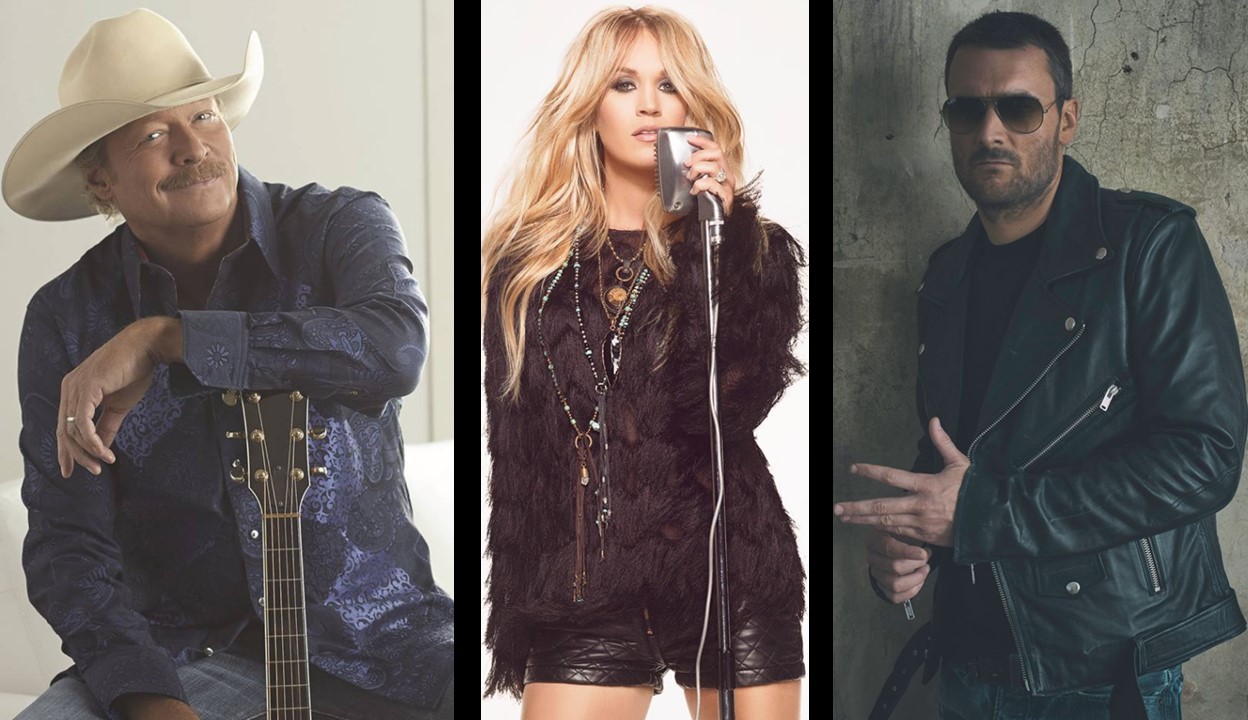 What can you expect from the upcoming 2017 CMA Awards? Get the full rundown and details right here before the show begins!

The 2017 CMA Awards are almost upon us! Going into the evening, country music star Miranda Lambert leads the pack of nominees with five total nominations, including nods for in the Single and Song of the Year categories for “Tin Man,” as well as Music Video of the Year for “Vice.” She also earned her fourth nod for Album of the Year with The Weight of These Wings, as well as eleventh nomination for Female Vocalist of the Year. Little Big Town and Keith Urban each earned four nominations, tying for second place this time around in terms of nominations garnered.

Before the show kicks off, get all the vital details below and don’t forget to tune in!

When/ Where: The 51st Annual CMA Awards are being held at Nashville’s Bridgestone Arena in on Wednesday, November 8th. The show is set to broadcast live a 8/7c via ABC.

Album of the Year
The Breaker, Little Big Town
From A Room: Volume 1, Chris Stapleton
Heart Break, Lady Antebellum
The Nashville Sound, Jason Isbell and the 400 Unit
The Weight of These Wings, Miranda Lambert

Background: The CMA Awards nominees and winners are determined by the more than 6,300 industry professional members of CMA, which when established in 1958 became the first trade organization formed to promote an individual genre of music. The first CMA Awards Banquet and Show was held in 1967. The following year, the CMA Awards was broadcast on NBC television for the first time – making it the longest running, annual music awards program on network television. Albums and songs released between July 1 of the previous calendar year and June 30 of the award show’s year are eligible for consideration.

Country Fancast will be covering the 2017 CMA Awards, go here to keep up with the latest updates!