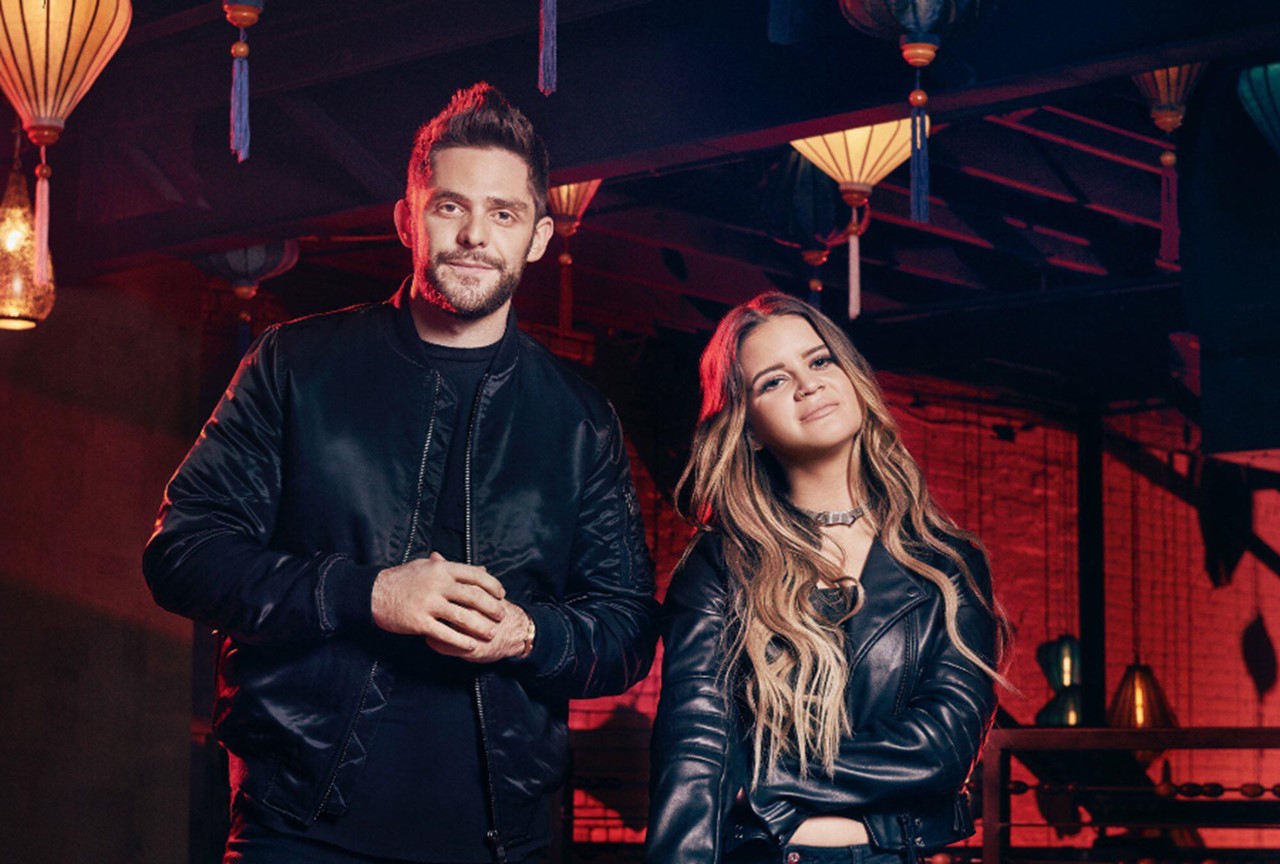 The 2017 ACM Awards are sure to please country music fans on all levels! See who will be heating up the Las Vegas stage right here.

The Academy of Country Music has announced additional performers, presenters, and special collaborations for the 2017 ACM Awards. The ceremony, co-hosted by Luke Bryan and Dierks Bentley, will air live from T-Mobile Arena in Las Vegas this Sunday, April 2nd (live 8:00-11:00 PM, ET/delayed PT) via CBS.

The featured collaborations will include Reba McEntire and contemporary Christian artist Lauren Daigle performing “Back to God,” superstar duo Tim McGraw and Faith Hill performing the world television premiere of their new single “Speak To a Girl,” Thomas Rhett and Maren Morris teaming up for “Craving You,” Cole Swindell and Dierks Bentley rocking out “Flatliner,” and Carrie Underwood and Keith Urban performing their hit single “The Fighter,” plus Florida Georgia Line with the Backstreet Boys performing a must-see medley.

The official red carpet pre-show for the 52nd Academy of Country Music Awards will live stream exclusively on Twitter on April 2, starting at 3pm PT/6pm ET.

Our talented hosts @LukeBryanOnline and @DierksBentley want you to watch the #ACMs Red Carpet LIVE, 4/2 at 6pm ET/3pm PT on Twitter! pic.twitter.com/QkkkkpxgSZ

Share this update with others looking forward to Nashville’s elite taking over Sin City!