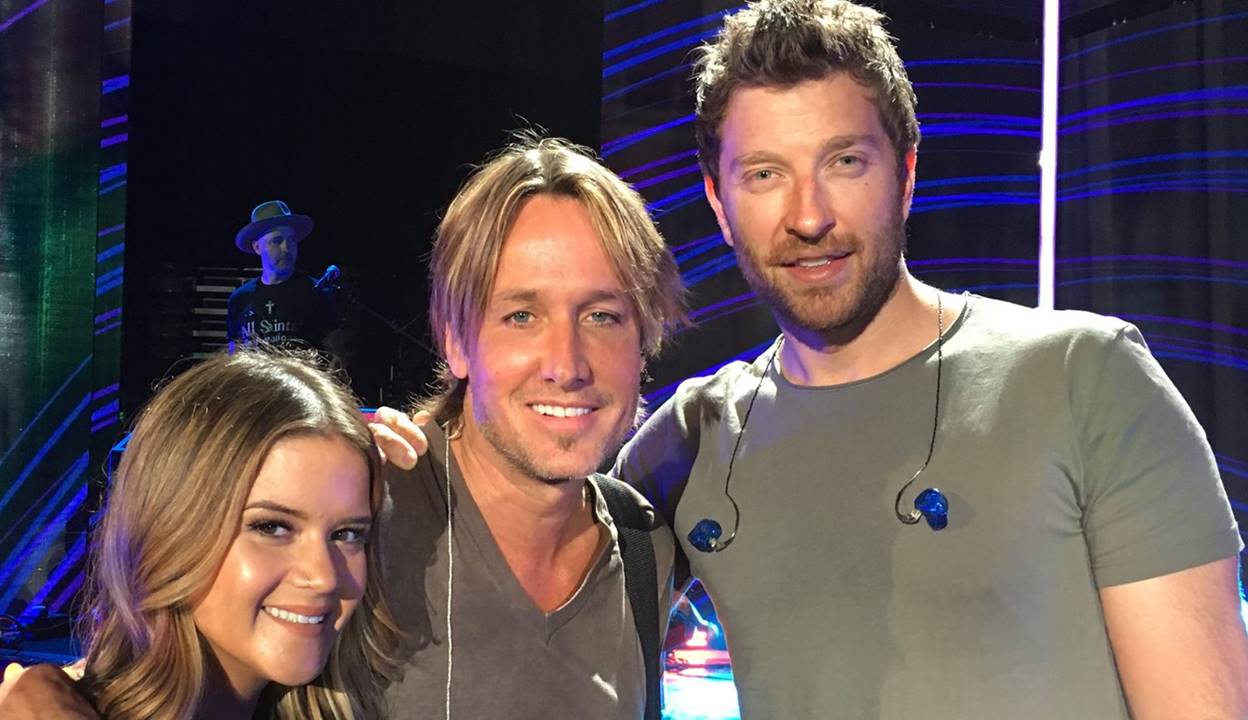 Check out the 2016 CMT Music Awards: Rehearsal Interviews & Sneak Peeks.  The highly-anticipated 2016 CMT Music Awards airs live from Nashville tonight, June 8th at 8PM ET/PT on CMT. Get excited! To whet your appetites for tonight’s performances and festivities, check out what’s in store below!

The “Mayday” singer talks to CMT about what it’s like working with pop group Fifth Harmony, hitting her dance marks and more!

CMT talked to Elle King and Dierks Bentley about what it’s like working together, the country music scene and more!

CMT caught up with Thomas Rhett by his tour bus to talk about his favorite part about the awards, his performance and more!

Bryan tells all about his performance, the connection he has with the fans and more.

The duo explain how they strip down their performance, their relationship with their wives and the fans, and partyin’ at the awards!

Which performance to you look forward to the most?!