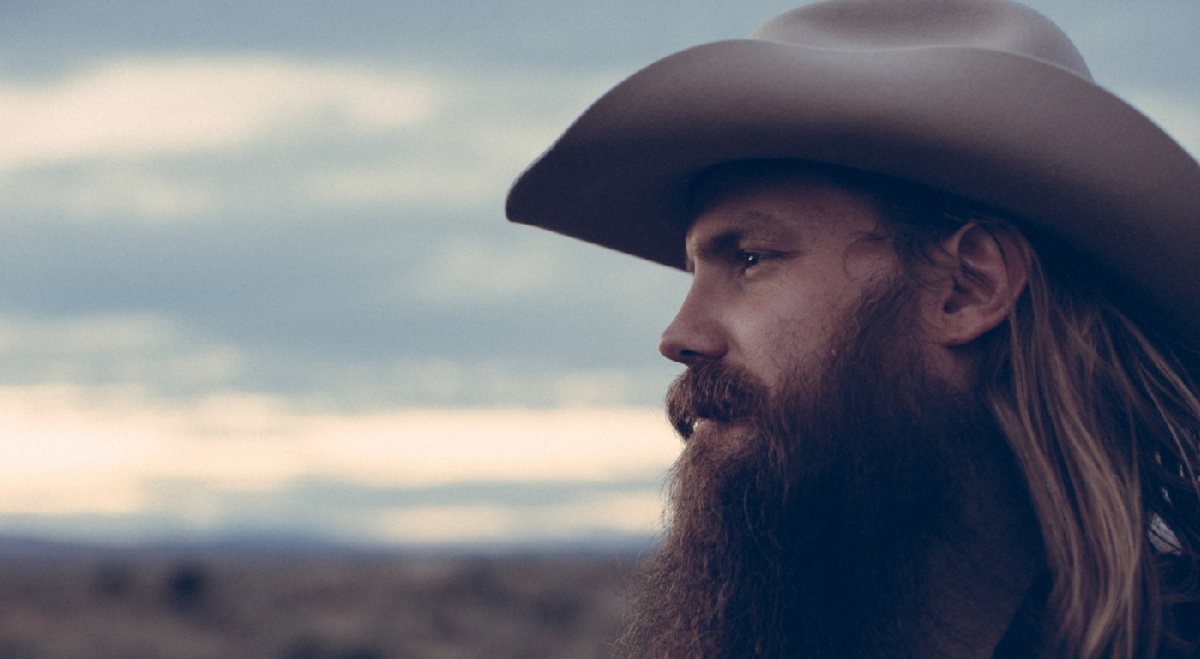 Compare the winning Chris Stapleton "Fire Away" video to the other 4 Country Music videos up for the 2016 CMA Awards "Music Video of the Year" .

Watch the 5 Country Music videos up for the 2016 CMA Awards “Music Video of the Year” award and decide which video wins your vote for 2016.   Congratulations to Chris Stapleton for winning the judges vote for “Video of the Year”.

Nominees for the 2016 Music Video of the Year award include:

Chris Stapleton’s early win was revealed Wednesday morning (Nov. 2) during the live broadcast of Good Morning America, where some of the off-camera awards were announced before the epic 50th anniversary broadcast begins this evening on ABC.   Watch the winning video and compare the winner to the other nominees for “Vidoe of the Year” below.

“Fire Away” was Directed by Tim Mattia.   Chris Stapleton hoped to bring attention to mental health awareness through the Campaign to Change Direction with the video. “Fire Away” illuminates the issue of folks suffering emotionally, which include change in personality, agitation, withdrawal, decline in personal care and hopelessness.

Dierks Bentley Somewhere on a Beach