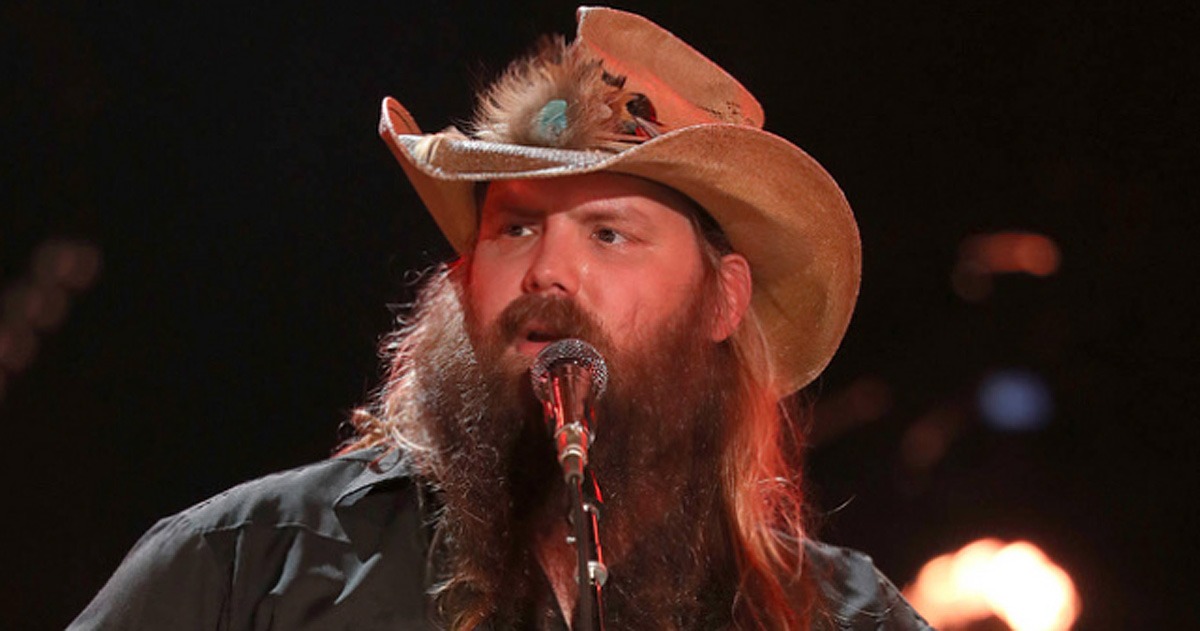 Check out the winner and nominees for the 2016 CMA Awards Male Vocalist of the Year Award....who won your vote?

Check out the latest performances from each artist and decide who wins your vote for the Country Music Male Artist of the Year at the 2016 CMAs.

Keith Urban had another busy 2016 with his Ripcord World tour and continued participation on the hit TV show The Voice.  Here is his latest music video for “Blue Ain’t Your Color”.

Tim McGraw has been on a roll for 2016.  He is nominated for the Country Music Association’s Male Vocalist of the Year trophy and the American Music Award for Favorite Country Song,  He has had three charted singles including “How I’ll Always Be” (No. 14) along with the Florida Georgia Line track featuring McGraw entitled “May We All” (No. 13) and the Big & Rich track featuring McGraw “Lovin’ Lately” (No. 10).   “Lovin’ Lately” and “May We All” become McGraw’s 59th and 60th career Top 10 hits.   His “Humble and King” song went Platinum and received positive reviews and praise from critics.  Here is Tim’s music video for “Humble and Kind”.

Eric Church has delivered a stellar 2016.  He led the 2016 Academy of Country Music Awards with 6 nominations, including the top honor Entertainer of the Year.  He has been busy with his “Holdin’ My Own” Tour and the release of his Mr Misunderstood album.   He even launched his very own furniture collection in 2016.

Dierks Bentley achieved his 15th career #1 with the thought-provoking “Different for Girls” (featuring Elle King) on both the Billboard Country Airplay and Mediabase radio charts.  He is nominated for four CMA nominations in the Male Vocalist of the Year, Album of The Year, Vocal Event of the Year and Video of the Year categories.   He has also been very busy with hs 2016 SOMEWHERE ON A BEACH TOUR.   Watch his latest music video for “Different for Girls”.