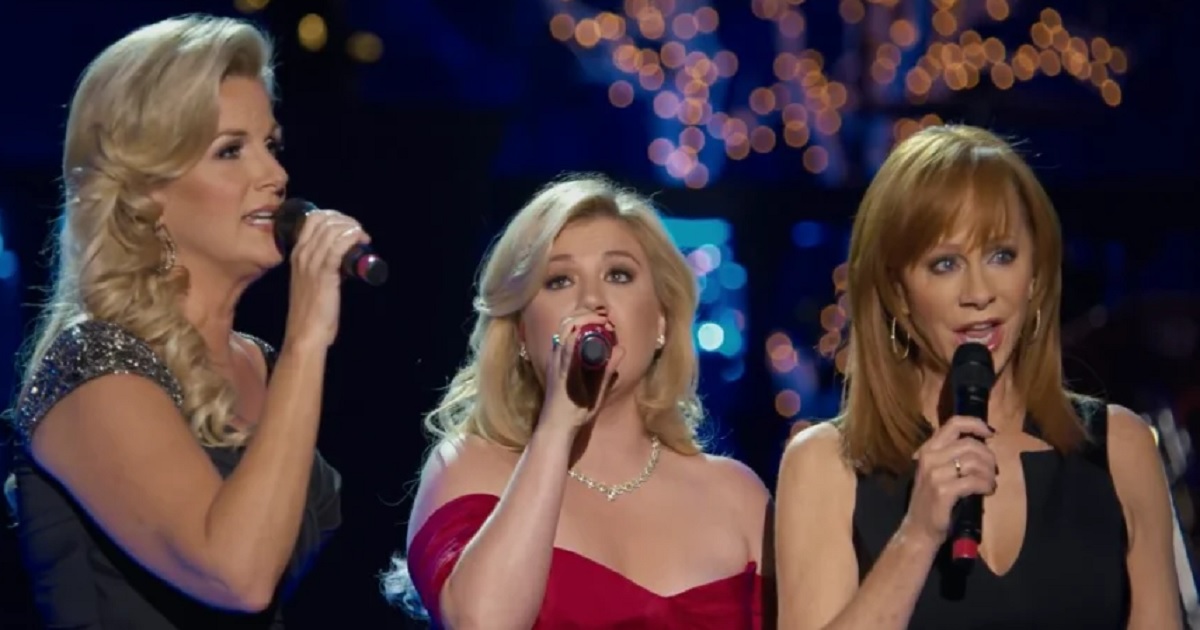 Watch this collection of Country Music Christmas Songs and get in the mood for a Country Christmas.

Lee’s classic holiday hit was a pioneering tune at the time (1958).  She was just 13 years old at the release of this tune and her powerful vocals makes her sound much older.

This is a song associated with his Country Christmas album released in 1991.

This collaborative tune is from their “Once Upon a Christmas” studio album that released in 1984.

Recorded for her “Home for Christmas” album, Parton’s cover is clean and beautiful.

This is a behind the scene clip for Kenny Roger’s TV special, Keep Christmas With You, where he enlisted some help from Garth Brooks and Trisha Yearwood.  A fun practice performance to get ready for the TV special event.

This song is from Faith’s album “Joy to the World” and was released in 2008.

This performance of Candy Cane Christmas is from the Disney Parks Magical Christmas Celebration from 2017.

This song is from Brett’s holiday album “Glow” that was released in 2016.

This a cappella group from Arlington, Texas delivers an amazing version of Little Drummer Boy.  This song is from the group’s Christmas Album.

This song is from Kacey’s holiday album “A Very Kacey Christmas” and is her cover of a fun song that was originally released in 1953.

Country music hit-maker Luke Combs has expanded his What You See Is What You Get Tour into the fall! The newly added shows will be in-the-round style with the stage in the middle. Special guests Ashley McBryde and...
Country Fancast 20 hrs ago