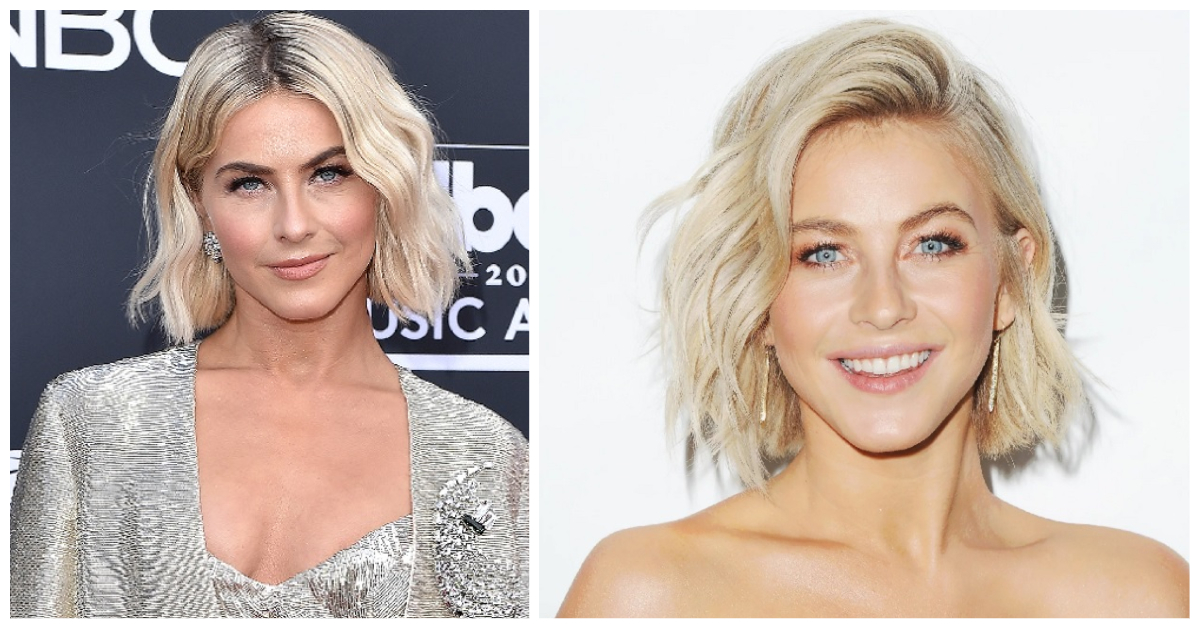 Julianne Hough has plenty of country music connections and also rose to fame on Dance with the Stars.....learn more here...

#2)  Julianne Hough released a Country Music Album – Her self-titled debut album was recorded in Nashville and produced by David Malloy, who has worked with Reba McEntire and Eddie Rabbitt, among others. Hough’s album met with mixed reviews and debuted at number one on the Top Country Albums chart on May 31, 2008 and also peaked at number three on the Billboard 200.  Hough’s second single, and the first to be released to country radio, was “That Song in My Head”.

#4) She starred as “Jolene” – In 2018, she was cast as Jolene in the episode of the same name from the Netflix anthology series Heartstrings, based on the Dolly Parton song “Jolene”.

#5)  She has dated several notable people – Hough dated fellow country singer Chuck Wicks from August 2008 to November 2009; when the two had a mutual break-up, it inspired Hough’s song “Is That So Wrong”..  Chuck Wicks went on to marry Jason Aldean’s sister (Kasi Williams).  Hough dated Ryan Seacrest from April 2010 to March 2013.

#6)  She married and divorced an NHL Hockey Player – In February 2014, it was revealed that she had begun dating NHL player Brooks Laich, then of the Washington Capitals, in December 2013 The couple announced their engagement on August 18, 2015,and were married on July 8, 2017.  They separated in 2020, but later attempted to reconcile.  Hough filed for divorce on November 2, 2020. 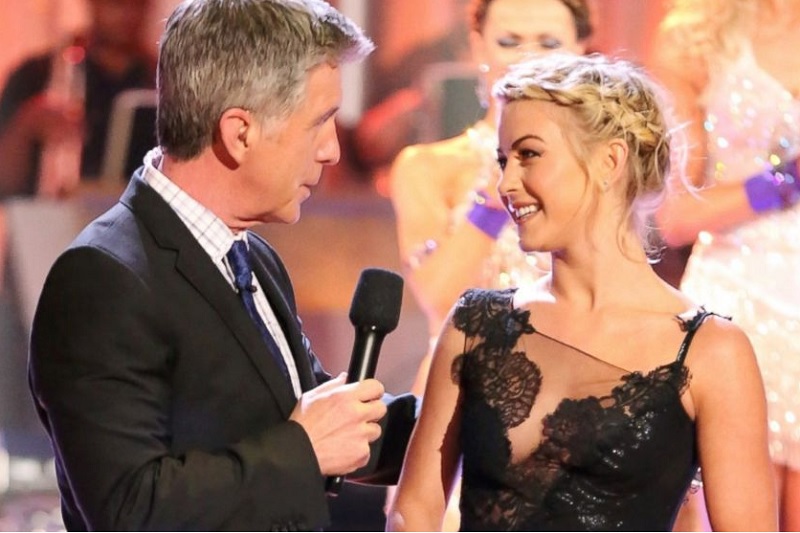 #8)  She comes from a family of professional dancers – Her brother, Derek Hough, is also a professional dancer. She also has three older sisters: Sharee, Marabeth and Katherine.  All four of Hough’s grandparents were dancers.
#9)  Julianne is an accomplished actress – Hough made her acting debut in the 2010 film Burlesque, which was followed by leading roles in Footloose, Rock of Ages, and Safe Haven. In 2016, she played Sandy in the live Fox television production of Grease.

Remember to “share” these Julianne Hough facts with other fans !!