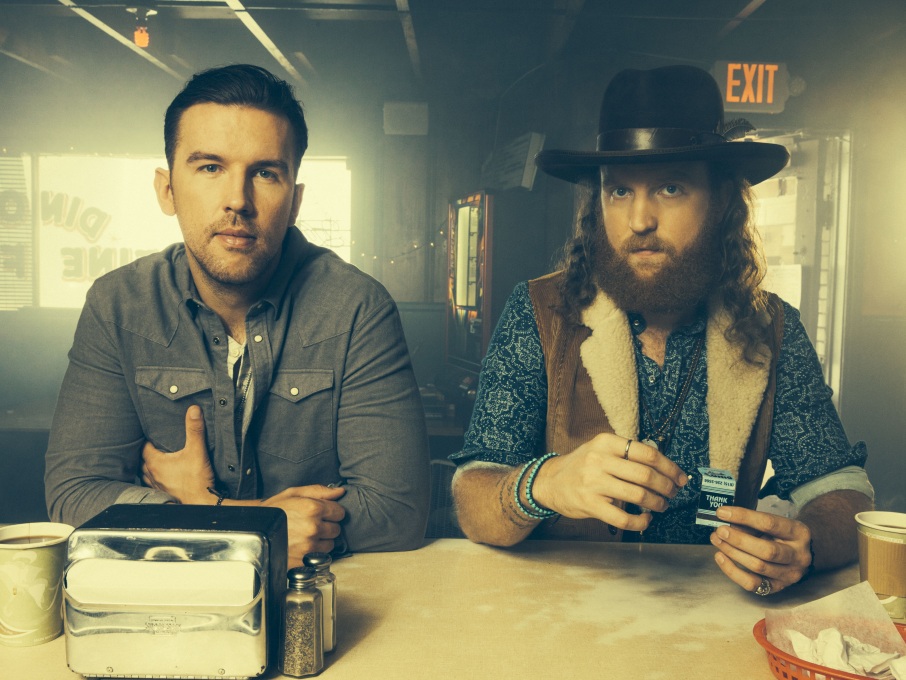 This sibling duo is on their way to becoming a household name!

As of midnight tonight, Stay A Little Longer is officially NUMBER ONE!!! We can’t freaking believe it. Thanks to EVERY…

“We can’t believe it,” remarked John “thank you to every person that supported this tune, we did this together.” Adds TJ, “it’s a dream come true.”

The hit track is in the running for ‘Best Country Duo/Group Performance’ at next month’s Grammy Awards, where the brothers face off against Joey + Rory, Charles Kelley, Dierks Bentley & Eric Paslay, Blake Shelton & Ashley Monroe, and Little Big Town. The single is also featured on their debut album Pawn Shop which debuted at No.3 on Billboard’s Country Albums Chart and No.10 on the Billboard Top Albums Chart. Pretty impressive.

Brothers Osborne is currently on the All Time High Tour with Jon Pardi. This summer, the pair will join Miranda Lambert along with Kip Moore on the Keeper Of The Flame Tour. These siblings from Maryland have a lot to look forward to!