‘Where I Come From: Tornado Benefit Featuring Alan Jackson’ Announced 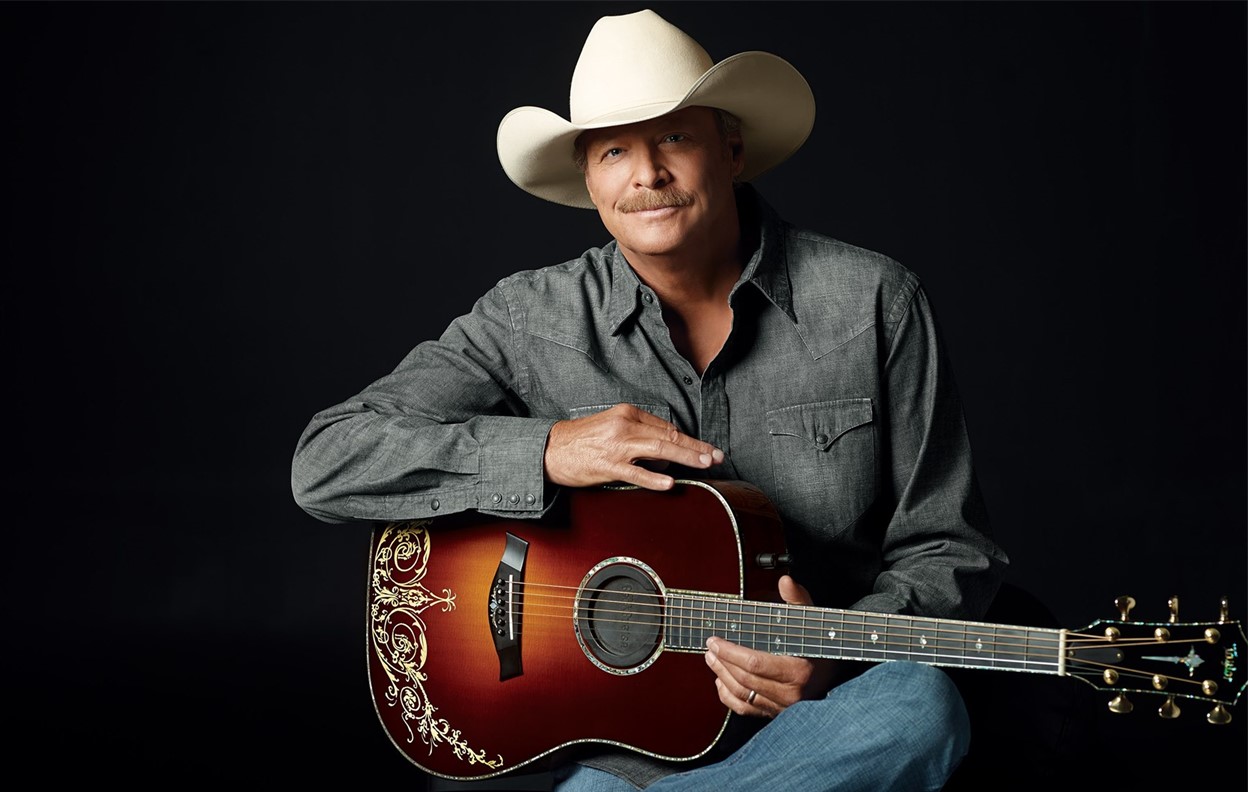 'Where I Come From: Tornado Benefit Featuring Alan Jackson' will help the Newnan Georgia area, which was recently impacted by a devastating tornado!

Country Music icon Alan Jackson will return to his hometown next month as he headlines a special concert event to benefit relief efforts in Newnan, Georgia. Where I Come From: Tornado Benefit Featuring Alan Jackson will find the superstar bringing three decades of hits to the stage in an area recently ravaged and still recovering from a devastating spring tornado.

On March 26th, an EF-4 tornado – just shy of the most-powerful ranking on the National Weather Service’s scale – ripped across Newnan…the city where Jackson and his wife, Denise were born, raised, met and married. At least 70 homes were completely destroyed, many others suffered major damage, and – all told – over 1700 structures were impacted and compromised.

“After the tornadoes came through Newnan I knew that I wanted to do what I could to help my hometown. I started working on an idea to do some kind of benefit in Nashville to help those affected in Newnan, but then heard from a group of leaders in Newnan,” the superstar says. “I’m glad we came up with a way to bring this show to my hometown…and I’m happy to be helping the people who need it most.”

Proceeds from Where I Come From: Tornado Benefit Featuring Alan Jackson will benefit the Coweta Community Foundation, which is managing charitable efforts to help the people of Newnan in the wake of the storm. Donations to the Foundation’s relief efforts can be made via their website here.

Cornerstone Building Brands is the presenting sponsor of Where I Come From: Tornado Benefit Featuring Alan Jackson. The event is driven by Southtowne Chevrolet. Additional details – such as special guests – for the concert will be forthcoming.