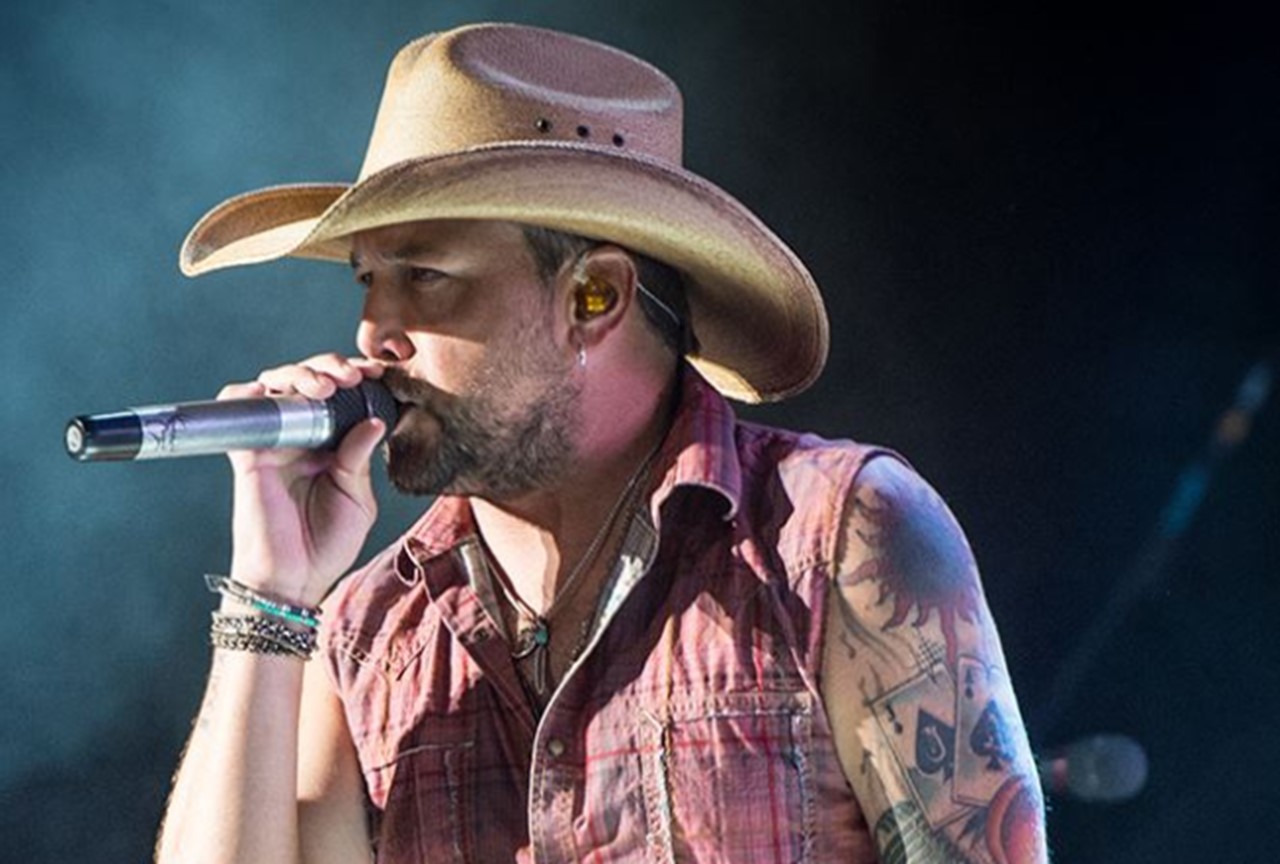 There is no shortage of patriotic country songs.  In order to celebrate the Fourth of July holiday in proper fashion, we’ve assembled our 9 favorite country music tributes to the United States! As we all know, country music and patriotism go hand in hand. Check out the playlist below!

Often called the “unofficial National Anthem,” the song Greenwood wrote and recorded in 1983 to show his appreciation for his country and his willingness to defend it is still a patriotic staple at many public events.

This 2012 Aldean tune pays tribute to the often overlooked states between the more densely populated coastlines. The Georgia native sings about the reasons from Santa Fe to the plains of Oklahoma that make rural America just as remarkable as the big cities.

“It wasn’t just flag waving,” wrote Jennings about this song in his autobiography. “It was talking about the ideals we had fought for and the blunders committed in their name and the honor that lay behind our national character.” Written by Sammy Johns, Waylon recorded this tune in 1984.

The 9/11 attacks prompted Aaron to finally record this tune and proceeds from the song went to the American Red Cross. “This song is an opportunity to speak to people,” said Aaron at the time. “And I hope it will help our country heal.”

This song is the story of a family man who’s just trying to “Be a father, raise a daughter and a son, Be a lover to their mother, everything to everyone.” And, along with that, he straps on his boots and serves his country, knowing he’s got to do his duty, no matter the cost.

Did we miss any of your personal favorites? Let us know and share this piece with others who love this great country!