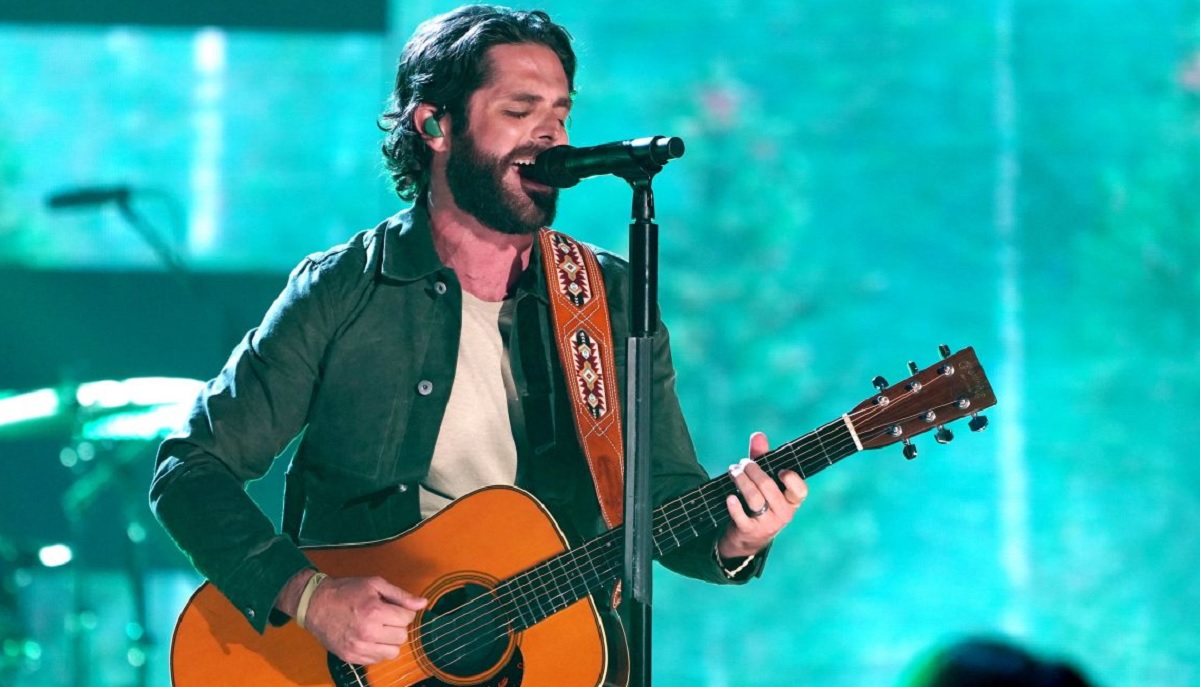 We have combed through all of Thomas Rhett's music videos and bring you the Top 5 most popular music videos based on YouTube views.

Since 2013, Thomas Rhett has released five albums that have produced twenty-one singles on the Billboard Hot Country and Country Airplay charts, with sixteen songs reaching the No. 1 position.  Here we rank the Top 5 Thomas Rhett Music Videos of all time based on the most YouTube views as of July of 2021.

This video also released in June 2015 is the second single from Tangled Up. The video actually featured Thomas Rhett’s wife (Lauren) and fittingly so, since the lyrics describes that all you need is love from your significant other.

This song was released to country radio on November 20, 2017 as the third single from his third studio album, Life Changes.

The music video was released on June 2013. This song reached #1 on the Country Airplay chart.

Released on December 2013, this was the fourth single from It Goes Like This. This song was actually co-written by Rhett Akins who is Thomas’s father.

Released on June 2015, this track was the lead single from Rhett’s second album Tangled Up. This song, being fourth on our list, was actually Rhett’s fourth song to reach number 1 on the Country Airplay Billboard chart.

Remember to “share” the top 5 most popular Thomas Rhett Music Videos with other Country Music fans.

Next up:  Here are the Top most popular Jason Aldean videos of all time.