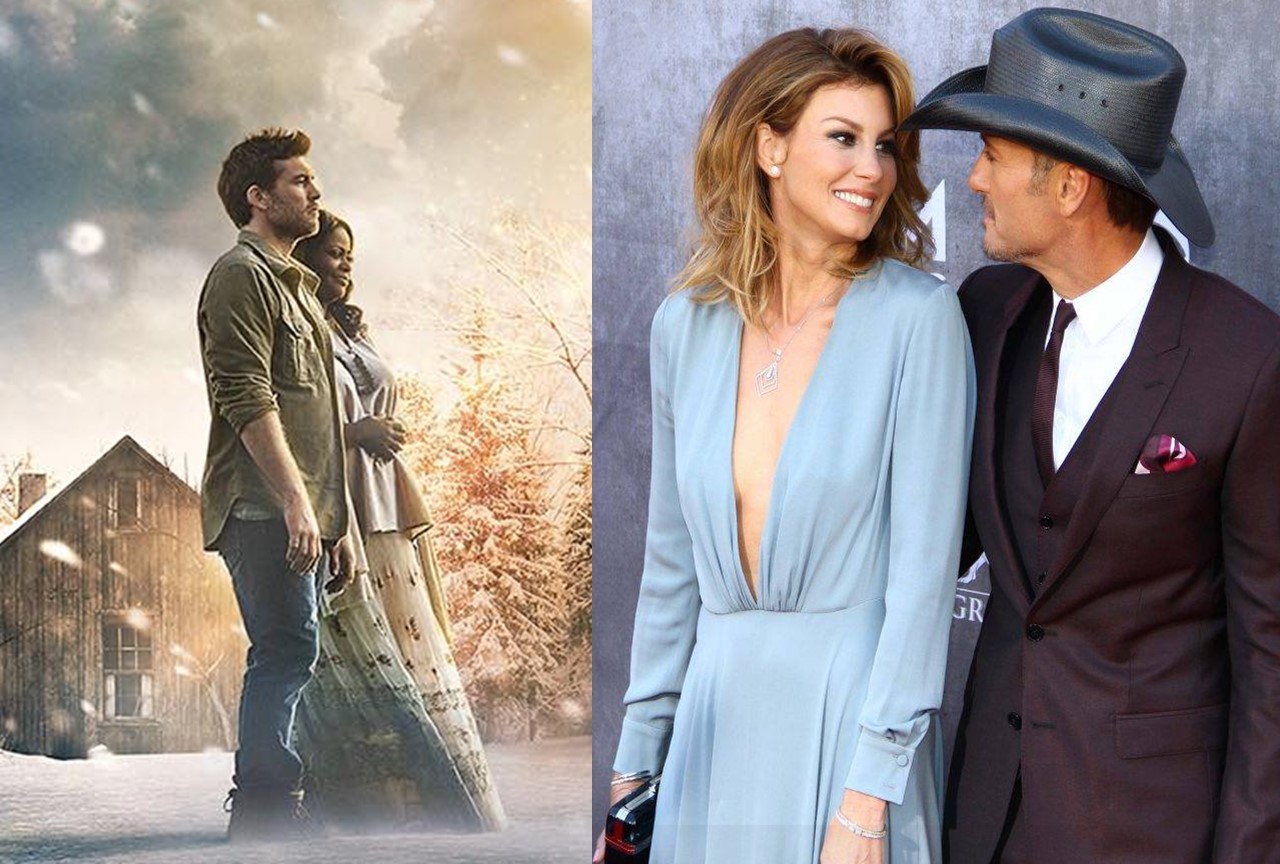 As announced on Friday, THE SHACK: MUSIC FROM AND INSPIRED BY THE ORIGINAL MOTION PICTURE soundtrack will drop on Friday, February 24th to coincide with the nationwide release of the film on March 3rd.

The highly-anticipated film is based on the New York Times best-selling novel by William P. Young and takes viewers on a grieving father’s uplifting spiritual journey. After suffering a tragic loss, Mack Phillips (played by actor Sam Worthington) faces a crisis of faith and soon receives a mysterious letter urging him to visit an abandoned shack in the woods. Mack journeys to the shack and encounters three strangers who help guide him out of his personal darkness and change his life forever.

Before The Shack opens nationwide, fans can attend an exclusive “Movie Premiere Night” in select theaters on Thursday, March 2nd, where they will be among the first to see the film, followed by special behind-the-scenes footage, including a taped conversation with the actors and acoustic performance of “When I Pray For You” by country duo Dan + Shay. For tickets, visit here.

Besides providing a new duet with wife Faith Hill for the film, Tim McGraw also plays the character “Willie” and serves as the film’s narrator. Check out which other country artists are featured on the soundtrack and listen to “Keep Your Eyes On Me” below!