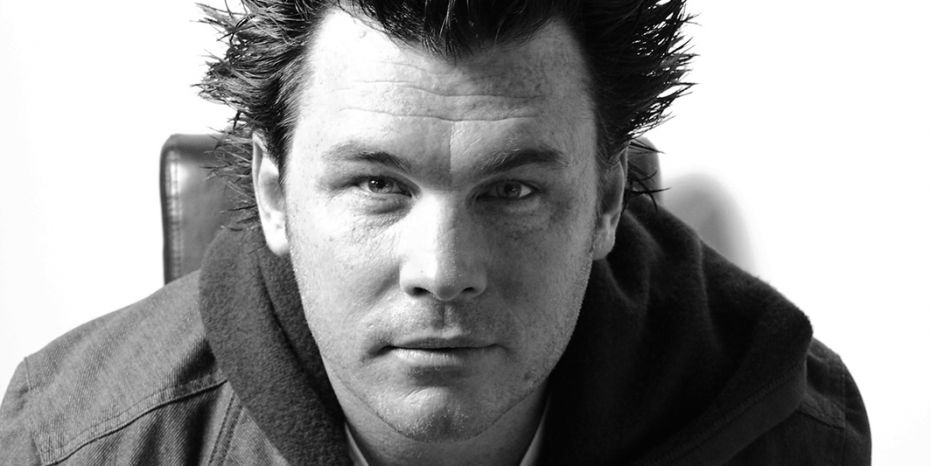 Dee Jay Silver  has enjoyed success as a top touring DJ/remixer/producer for more than 10 years, playing in North America’s premier venues and touring with country’s superstars such as Brad Paisley, Chris Young, Jason Aldean, Luke Bryan, Rascal Flatts, and Eric Church. His high-energy performances and unique music mixing electrify country music fans – whether in stadiums paving the way for performers on stage, at top clubs, or now on the radio!

In a 2014 interview with Billboard Country, Silver expressed his wishes for his new radio show, “I’m not trying to change country music. I’m trying to let people hear country music and give it a chance that wouldn’t normally give it a chance.” Despite his jet set lifestyle, he is laser-focused on developing his program, “It’s nothing like anything on the radio. I’m really proud of it.”

The radio show provides from three hours up to five hours of upbeat mixes and surprising mash-ups. Each week’s program features big hits from country music’s brightest stars while weaving in unique rhythms and occasional hits from other musical genres. Listeners are also treated to exclusive artist interviews and live taping from locations all over the United States.

Tune in and join the high-energy country dance party that takes country radio into a new frontier!