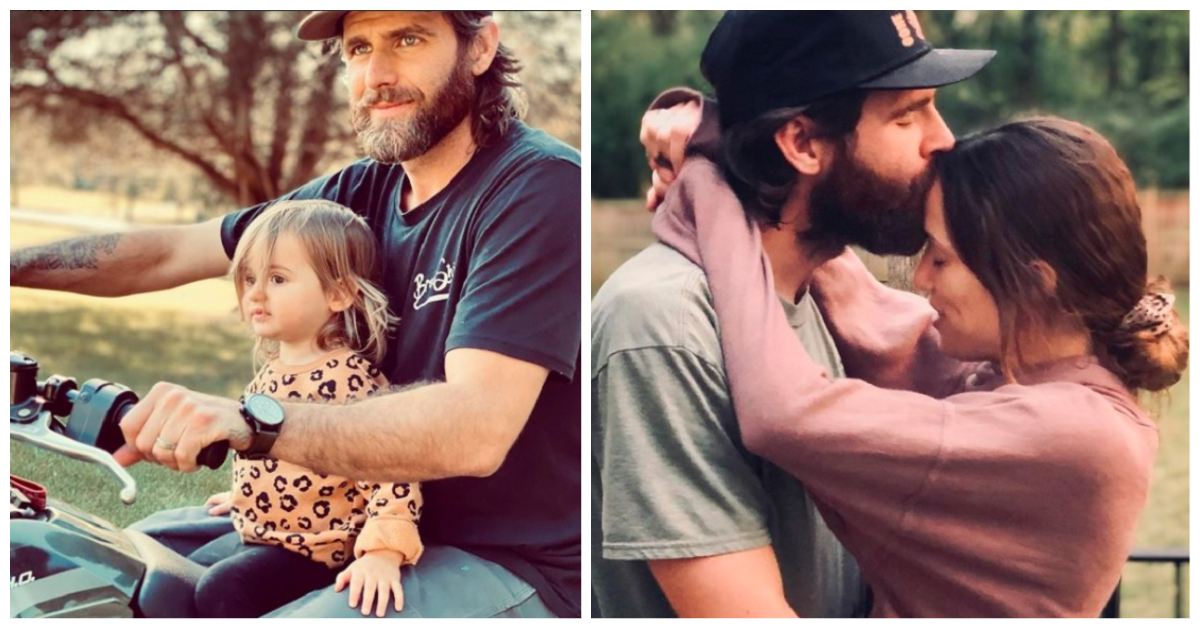 “Love You Like That” singer Canaan Smith married his wife Christy Hardesty (Smith) in August of 2014 in a beautiful Ohio wedding ceremony....discover more about his wife and daughter here....

Canaan Smith’s wife first met the country singer at a concert on her birthday. Christy’s older brother had bought her and her twin sister tickets, and I happened to be there too. Canaan  went over to them (since they were celebrating) and was struck by how sincere and pretty she was.  The couple married on August 29, 2014 in Ohio (Christy’s home state).  The couple welcomed their daughter (Virginia Rose Smith) on October 31, 2019.  Discover more about his family below.

Fresh off the success of his debut album Bronco, Canaan Smith is quickly becoming a country music star and we thought it was time to get to know the inspiration behind some of his music! As with many country music relationships, Smith’s wife serves as his musical muse. His latest single, from his upcoming sophomore album, “Like You That Way” was inspired by his beautiful wife Christy Hardesty (Smith).

“The story behind it [“Like You That Way”], the first line of the song is about my wife. She has a little heart-shaped tat on her back, and she got it the day she was able to. Her dad wouldn’t let her until she was 18. She went and got it as soon as she could. I was thinking about that and sorta what that says about her. This song took shape through her being the inspiration for that,” Smith said.

Smith met his wife at one of his performances with her family two years before they were married, but he wasn’t single at the time!

“We met at a concert on her birthday. Christy’s older brother bought her and her twin sister tickets, and I happened to be there too. I went over to them, since they were celebrating, and I was struck by how sincere and pretty she was. I was dating someone else at the time, so I didn’t get her number, but I became a free man again eventually and tracked her down. We both just knew the first time we hung out together after that.” Smith said in an interview.

Once Smith knew he was going to marry Hardesty, he decided on the proposal.

“We had planned to go hang with her dad, stepmom and sister in Florida in March — but I got the ring in November. I knew how important it would be to have her family right there to celebrate afterward. It was a nice time to pop the question — they were getting dinner ready and we had some time to kill. We went down to dock and I told her how serious I was about us. I read a Bible verse about what I believe love should be, and then pulled a ring out of a pack of gum. She had no idea it was coming.” Smith confessed.

Hardesty is from Ohio so the couple decided to have the wedding there, which was a special treat for Hardesty and her family.

Smith and Hardesty have been married now for 3 years and the country singer couldn’t be happier.

“Christy’s a blast,” Smith said. “She’s like, she hangs, she can outdrink the guys in most cases. She holds the parking lot record at Ohio State for shotgunning beer, so she’s a trooper. We have a lot of fun on the weekends.”

We wish the happy couple all the best in love and life! 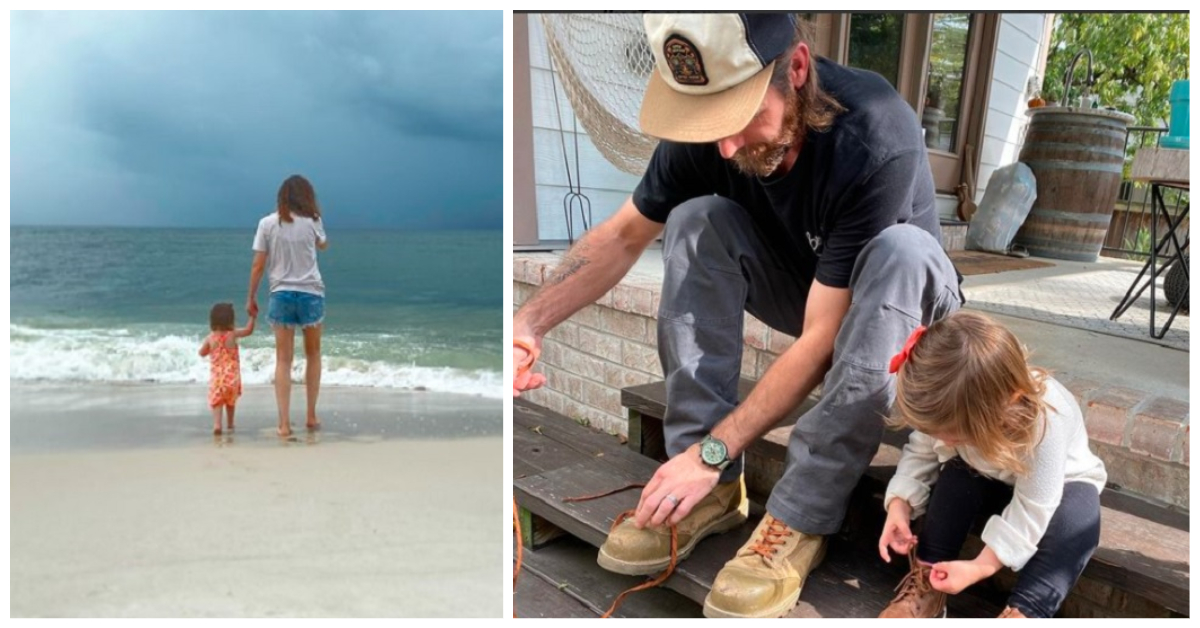