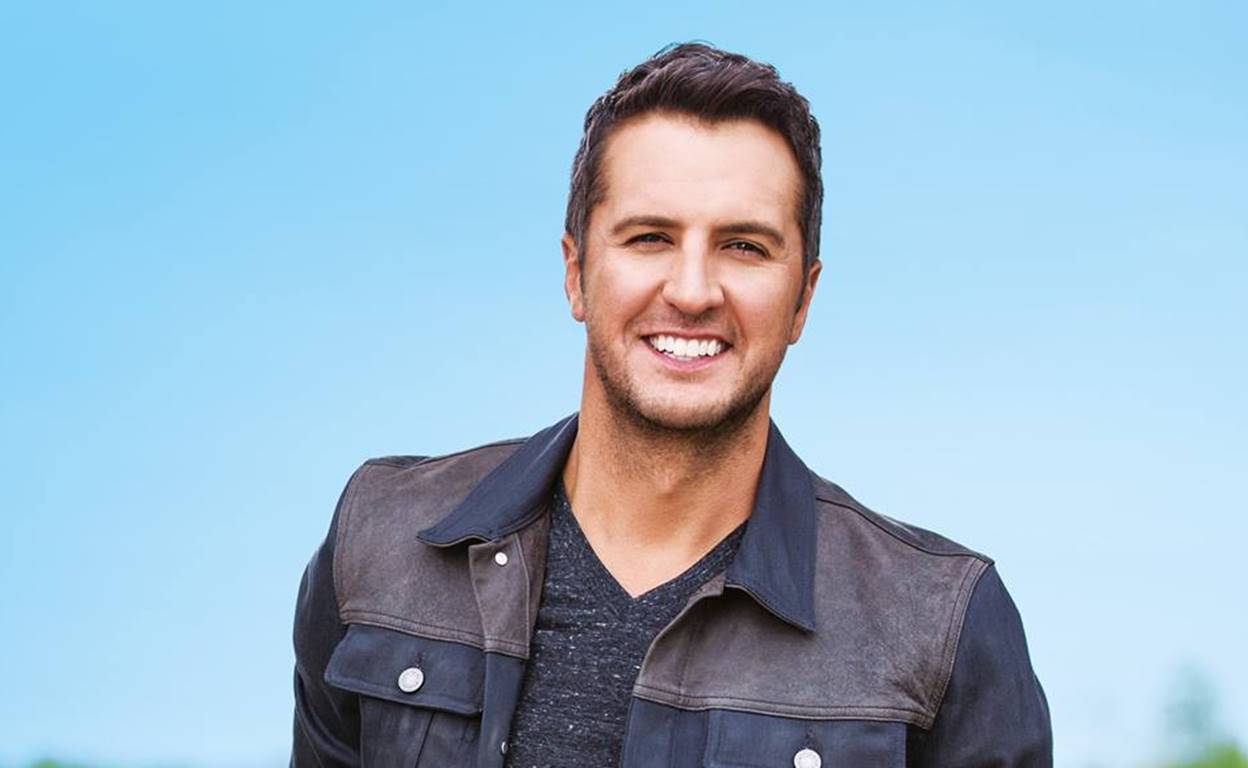 Thank you @nfl for this opportunity of a lifetime. See y’all in Houston. #SB51

“I’ve to lean toward my Georgia roots,” the Leesburg native told PEOPLE of the four teams hoping to clench Super Bowl spots. “I’m a huge Atlanta Falcons fan and it would be amazing if my Falcons make it.” No matter what, “I’ll be focused on the anthem. And once I walk off that field and shake off that pressure, I’ll be ready to enjoy some football.”

Interestingly enough, the country crooner is the first male singer to take the Super Bowl stage since music icon Billy Joel sang the national anthem in 2007 at Super Bowl XLI. Pop sensation Lady Gaga is slated to perform during the half-time show.

Here’s a little taste of what we can expect from Bryan below. In 2016, he performed before a preseason game at U.S. Bank Stadium in Minnesota.

Don’t miss all the Super Bowl action on FOX! Share this update with other Luke Bryan fans.