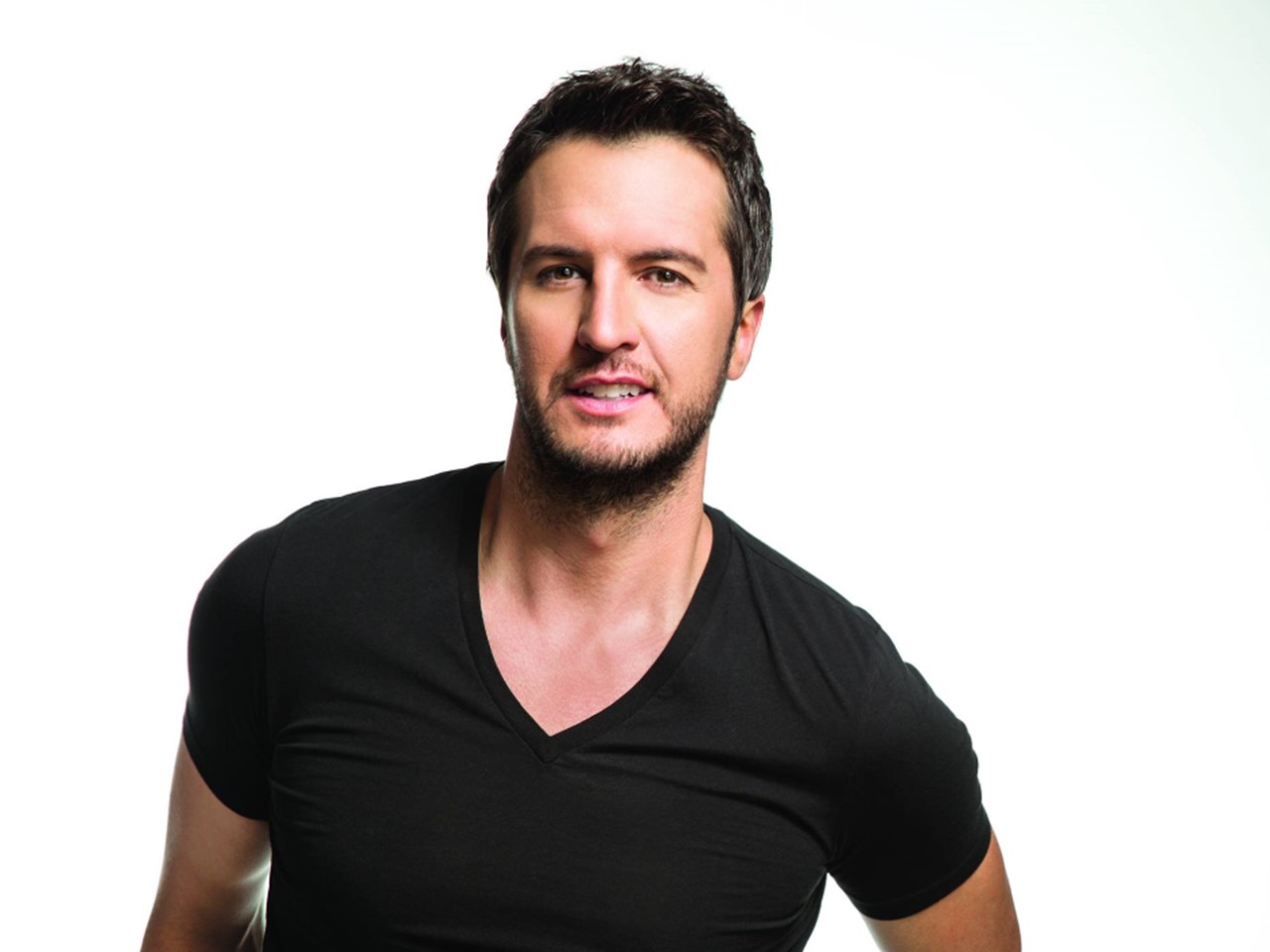 Luke Bryan can add another notch to his belt--- this time, he made history. More details on the country star's accomplishment here!

Georgia-born country music superstar Luke Bryan has just made Billboard Chart history as his Kill The Lights album becomes the first album in 27 years to place six singles at No.1!

On Sunday night, Bryan co-hosted the 2017 Academy of Country Music Awards on CBS for a fifth consecutive year and performed the No. 1 country single in America, “Fast.”  The song reached the top spot on both the Billboard Country Airplay and Country Aircheck charts. Luke also becomes the only artist in the 27-year history of the Billboard Country Airplay chart to garner six No. 1 singles from an album. Luke’s Kill The Lights album bests his own history as tailgates & tanlines generated five No. 1 singles.

Enjoy the star’s reaction to reaching this unique career milestone below!

Thank you so much for this honor. It means the world to me.

“Fast,” written by Luke alongside songwriters Rodney Clawson and Luke Laird, also becomes his 18th career No. 1 single.  Luke’s previous No. 1’s from his Platinum-selling Kill The Lights album includes “Kick The Dust Up,” “Strip It Down,” “Home Alone Tonight,” “Huntin’ Fishin’ & Lovin’ Everyday” and “Move.”

To celebrate this amazing feat, let’s check out the six top-notch tunes below!

“Kick The Dust Up”

So far in his career, Luke Bryan is a two-time Academy of Country Music and Country Music Association Entertainer of the Year. Since the debut of his first album in 2007 he has placed 18 singles at No.1 and has sold over 10 Million albums worldwide.

Coming up on May 5th, Luke Bryan will launch his brand new Huntin’ Fishin’ And Lovin’ Every Day Tour at Nashville’s Bridgestone Arena. For scheduled tour stops and ticket information, go here. The popular entertainer will certainly be heading into his tour on a high note! Congratulations to Luke on his continued success!

Share this bit of good news with other Luke Bryan fans!