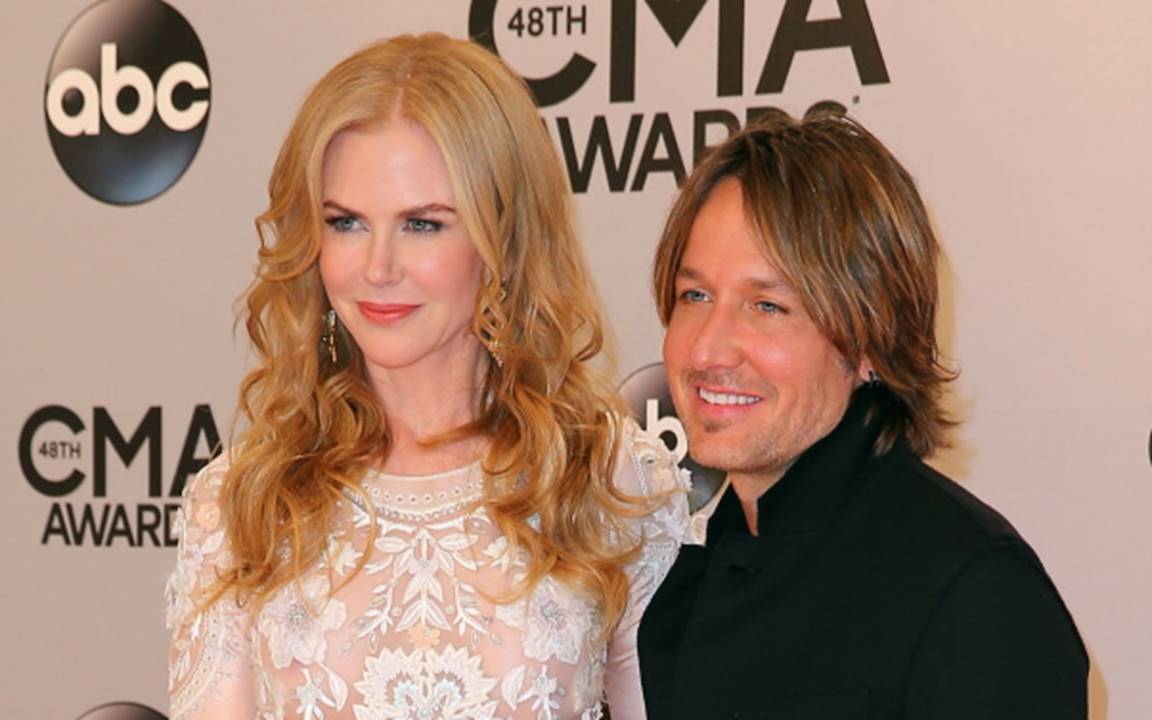 Keith Urban and Nicole Kidman are too busy living their promises to each other! [photo: Wenn]

Keith Urban and Nicole Kidman will ring in their 10th wedding anniversary on June 25th, but have zero plans regarding renewing their vows. According to People, the power couple squashed this persistent rumor while strutting the red carpet at New York’s Tribeca Film Festival.

“I read that, too,” Urban stated when asked about renewing their vows. “I don’t know where they get half of this stuff from. No.”

“We don’t need to,” Kidman chimed in. “The vows are strong, we keep them.”

“They’re daily in the sense of action, as opposed to being recited,” the country superstar explained. “I like to think of showing those on a daily basis.”

The actress explained that the pair travels often to spend quality time together. All the traveling is not out of obligation, but because they like each other.

“I love him, but I also like him,” Kidman laughed.

It’s great to see this busy couple embrace the insanity of their schedules and be great examples to young daughters, Sunday Rose and Faith Margaret. They are certainly making their marriage a top priority!

In a recent interview, Urban stated that his life basically started after marrying Nicole.  Watch this video to see Keith and Nicole gush over each other.

Keith Urban‘s highly anticipated RipCORD album will drop on May 6th. Be sure to catch Urban on the road starting this June during his 2016 RipCORD World Tour which also features rising country music stars Brett Eldredge and Maren Morris.