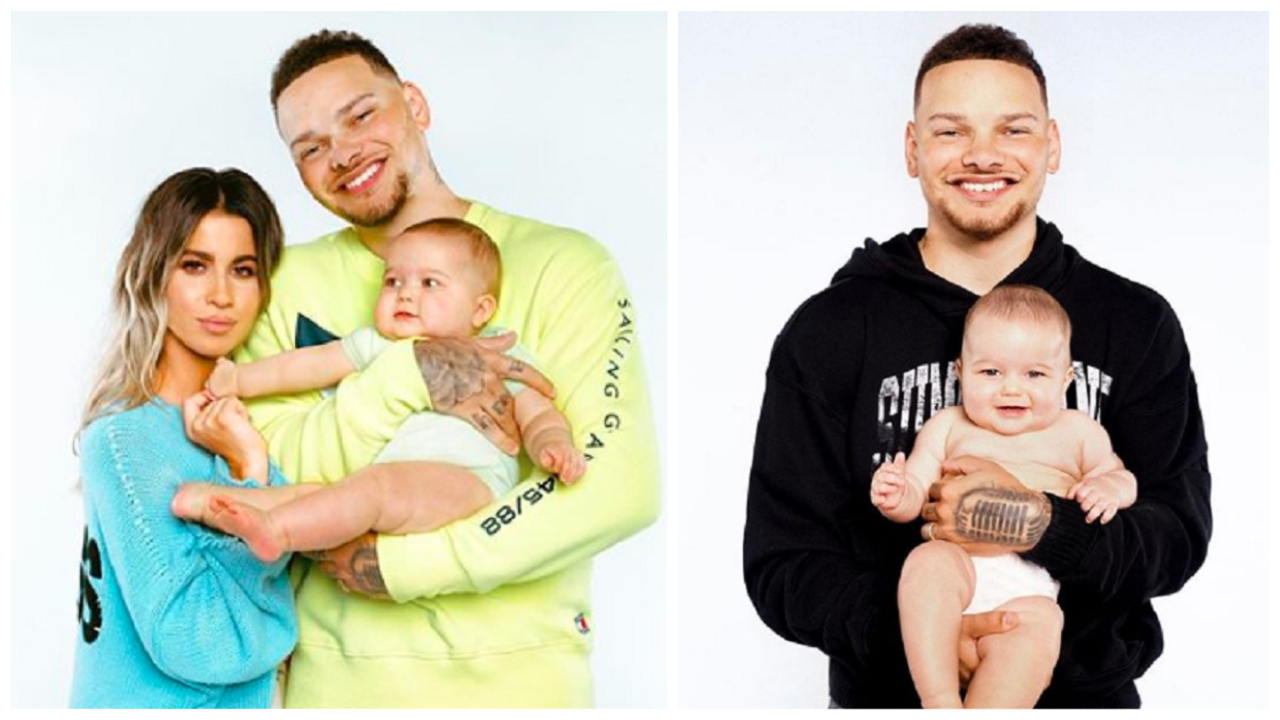 Kane Brown’s Daughter (Kingsley Rose Brown) seems to get cuter every day!  Country music hit-maker Kane Brown‘s baby girl, Kingsley Rose Brown, came into this world on October 29th and is now 7 months old. The country music star is certainly a proud father and looks forward to doing everything with his first child with wife Katelyn.  Watch the video of Kingsley’s cutest moments and see more details below.

Kane Brown’s daughter gained her name in an interesting way.  Kane explained in a prior interview, “We thought we were having a boy originally, and we were going to name him Kingston, just to keep the KB,” Brown explained. “Then after we found out we were having a girl, we were trying to think of another ‘King’ name or a ‘K’ name. We thought about calling her ‘King,’ we thought that would be cool for a girl, and we just fell in love with the name Kingsley.”

Due to the current Covid-19 situation, Kane is getting to spend plenty of quality time at home with his wife and daughter. While answering a fan question, he revealed the upside of being forced to stay off the road “kind of a blessing, and a curse, of course. … The blessing for me is just getting to see everything that she does,” he admitted. “I’m not missing one second.”

Kingsley is keeping her parents busy and learning new things. “She finally just found her tongue, so she keeps her tongue out all the time,”Kane added. “I’m waiting for her first words. She ain’t got to that point yet, but she’s almost crawling, so I’m just excited to be able to witness it all.”

Kane and Katelyn were married on October 12, 2018.  Learn more about Kane’s beautiful wife in the video below.