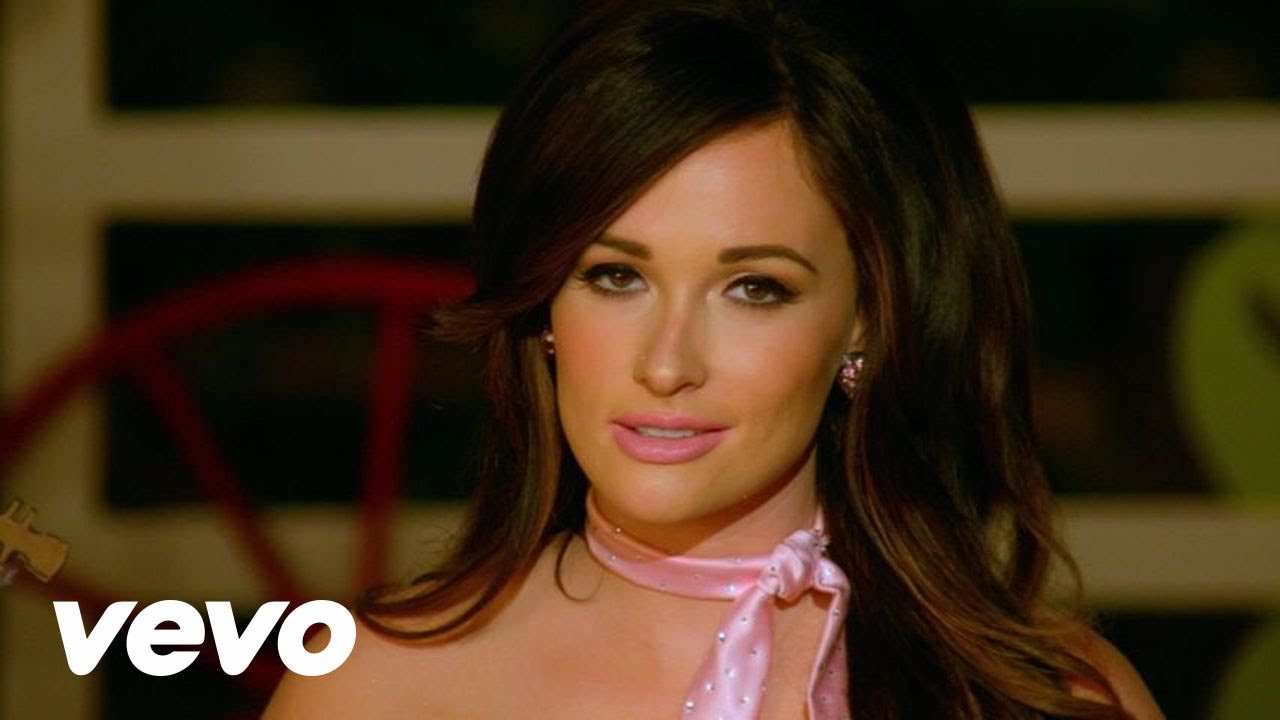 Kacey Musgraves had her vehicle broken into this past Monday night.

“Stars”, they are just like us! That can be said at least about the annoying experience the beautiful songstress Kacey Musgraves recently went through. The “Dime Store Cowgirl” singer had her car broken into sometime this past Monday (Jan. 4) night in downtown Nashville while she was seeing a show near 3rd and Lindsley.

Musgraves took it all in stride, joking on social media that she’s “Not sure if there’s anything more country”, referring to the fact that the criminals took two pairs of new boots from Lucchese (Musgraves recently released her own line of Lucchese boots) and Charlotte Olympia. She also aired her frustration with a comment on Twitter saying “Someone had expensive taste and cheap standards.”

Early Tuesday morning (Jan. 5), Musgraves was “still calculating what else they took”. Musgraves also mused about possibly getting a new song out of the ordeal, “… Next up: a song about stolen boots,” Musgraves said.

We are sure it would be a hit, might even sell enough to buy some more boots!

Musgraves, in spite of recent events, has a lot to be grateful for as 2016 kicks off. Most notably her New Year’s Eve performance with one of her idols, Willie Nelson. The two performed at the ACL Live at the Moody Theater in Austin, Texas.

“The cherry on top of an ice cream dream of a year…singin’ ‘Are You Sure’ right before midnight” she shared on her social media, referring to her performance with Nelson.

Musgraves returns to the road on Jan. 21 in Dallas for the Kacey Musgraves Country & Western Rhinestone Revue Tour, sure to be full of glittering outfits and rainbow sparkle ponies. Later this year, she’ll join George Strait in Las Vegas for his Strait to Vegas dates at the Las Vegas Arena.