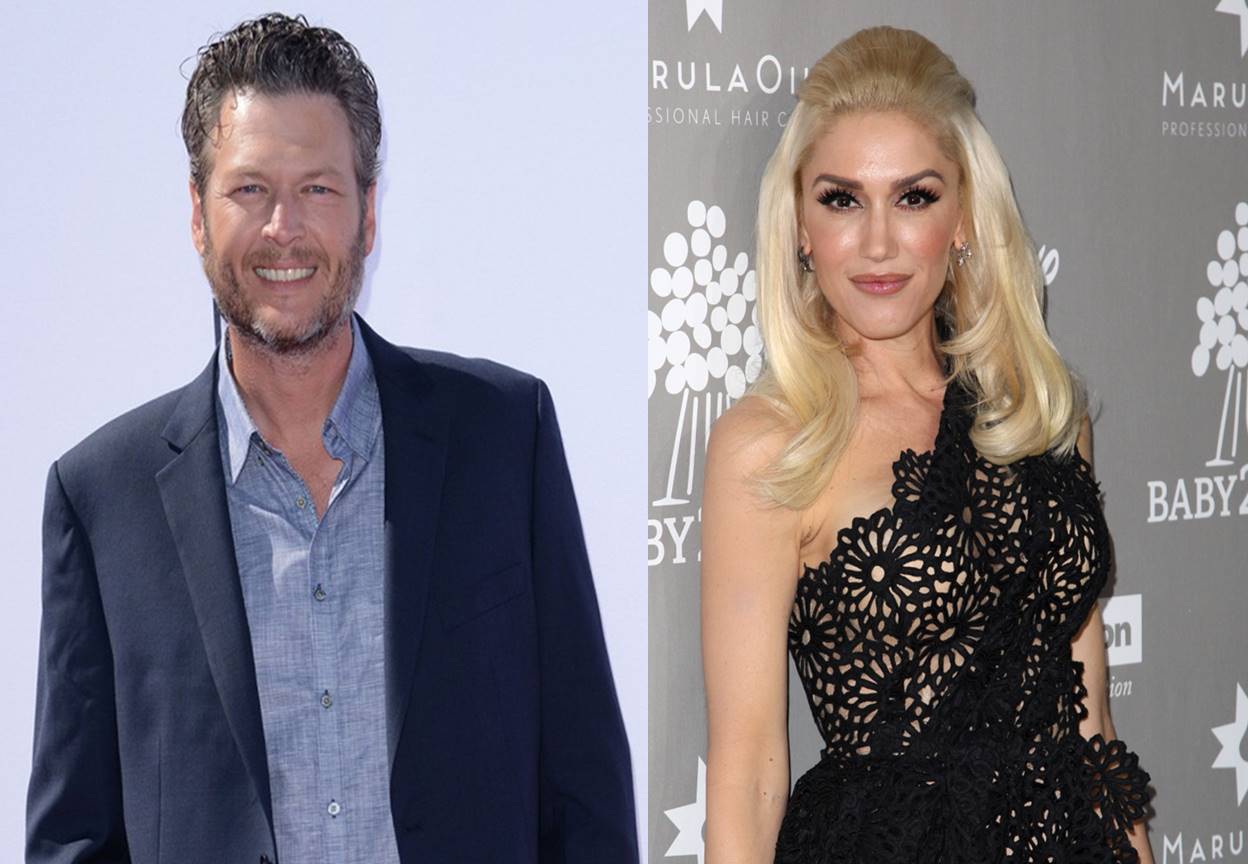 Before making his divorce public on July 20, 2015, Blake Shelton broke news of his divorce from Miranda Lambert to his fellow The Voice coaches. Gwen Stefani recalled the pivotal team meeting on July 7th during an insightful new interview with Harper’s Bazaar, “There I was with my big secret, right? And that’s when Blake was like, ‘Everybody, before we go out there, I want to let everyone know that by the time this airs, I will be divorced.'”

For Gwen, his shocking admission struck close to home — she had been hiding the fact that she was soon splitting from rocker husband Gavin Rossdale. Though she didn’t file for divorce until August citing “irreconcilable differences,” Blake’s confession left her feeling stunned and her big, messy secret felt “exposed somehow.”

Stefani and her now ex-husband have three young sons Kingston, Zuma, and Apollo together. Obviously Gwen’s decision to put an end to her 13-year marriage was a difficult one. Fans may recall that Gavin cheated with the family’s nanny, Mindy Mann, over the span of three years.

“It was like being handed this gift of a friend who was going through the exact same thing at the exact same time,” Gwen says of facing the realities of divorce with an understanding comrade.

The versatile singer went on to say how much Blake’s support has helped her, “Then it was just like everything flipped. It went from horrible to, like, hopeful and, like, ‘Wow, God, you just don’t know what’s gonna happen next.’”

“I’m at a certain time in my life where I feel like I’m doing what I’m supposed to do. Every day is art, you know? Some days are really bad, and some days are so good… [With Blake,] it’s crazy the support and love I’ve felt. Life is such a weird… I mean, I can’t believe I’m number one on a country chart.”

Apparently the healing process has been a two-way street for the new couple. Blake Shelton also just revealed how much his relationship with Gwen inspired his new album, If I’m Honest. During an appearance on Chelsea, which streams via Netflix this Thursday, Shelton talked about how his new love changed his life for the better.

“When my marriage fell apart, and then trying to pick the pieces up from being at the rock bottom and trying to move forward, next thing you know, there’s this person that I kind of knew, that I worked with on [The Voice],” Shelton said, “And then all of a sudden, to find out she’s going through the same exact thing at the same time.”

“And this is how my life turned around. And so quickly too, by the way. Like, all of this has to be meant to happen,” he added. “So I made a record about it.”

We hope that Blake and Gwen continue to find comfort and healing in their lives. Share this with other fans of the couple!