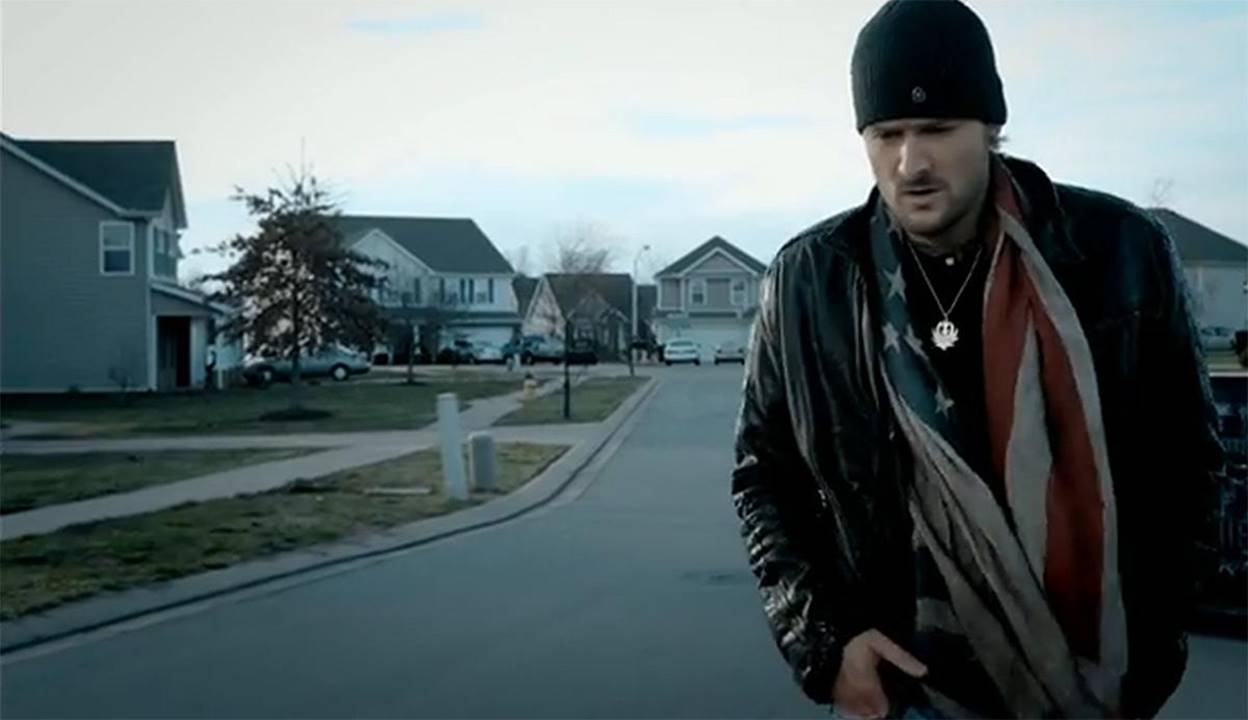 The Eric Church Springsteen song was released in 2011 on his “Chief” album.  North Carolina native Eric Church debuted “Springsteen” as his album’s third single and the song was written by Church, Jeff Hyde, and Ryan Tyndell. The tune and was inspired by a memory of a girl and music industry idol Bruce Springsteen. Bruce Springsteen was born at Monmouth Memorial Hospital in Long Branch, New Jersey on September 23, 1949.  In 2019, Bruce Springsteen released a country/pop influenced music album for his 19th studio album titled “Western Stars”. The album was influenced by “Southern California pop music” of the 1970s, including artists such as Glen Campbell and Burt Bacharach. Springsteen called the album “a return to my solo recordings featuring character-driven songs and sweeping, cinematic orchestral arrangements”.  The songs on the album are about “a range of American themes, of highways and desert spaces, of isolation and community and the permanence of home and hope”.

Eric Church is a huge Bruce Springsteen fan having stated “I have such a reverence for Bruce Springsteen’s career and how he’s built it”.
The single reached number nineteen on the Billboard Hot 100, becoming Church’s first song to enter the top twenty.  The song also topped the U.S. Billboard Hot Country Songs Chart. Starting June 23, 2012,, Eric Church’s “Springsteen” song launched a two-week ride at the top of the Billboard country singles chart.  “Springsteen” was certified platinum twice by the RIAA.  Watch the Springsteen music video and check out the written lyrics below.

To this day when I hear that song
I see you standin’ there all night long
Discount shades, store bought tan
Flip flops and cut-off jeans

Somewhere between that setting sun
I’m on fire and born to run
You looked at me and I was done
And we’re, we’re just getting started

I was singin’ to you, you were singin’ to me
I was so alive, never been more free
Fired up my daddy’s lighter and we sang, oh