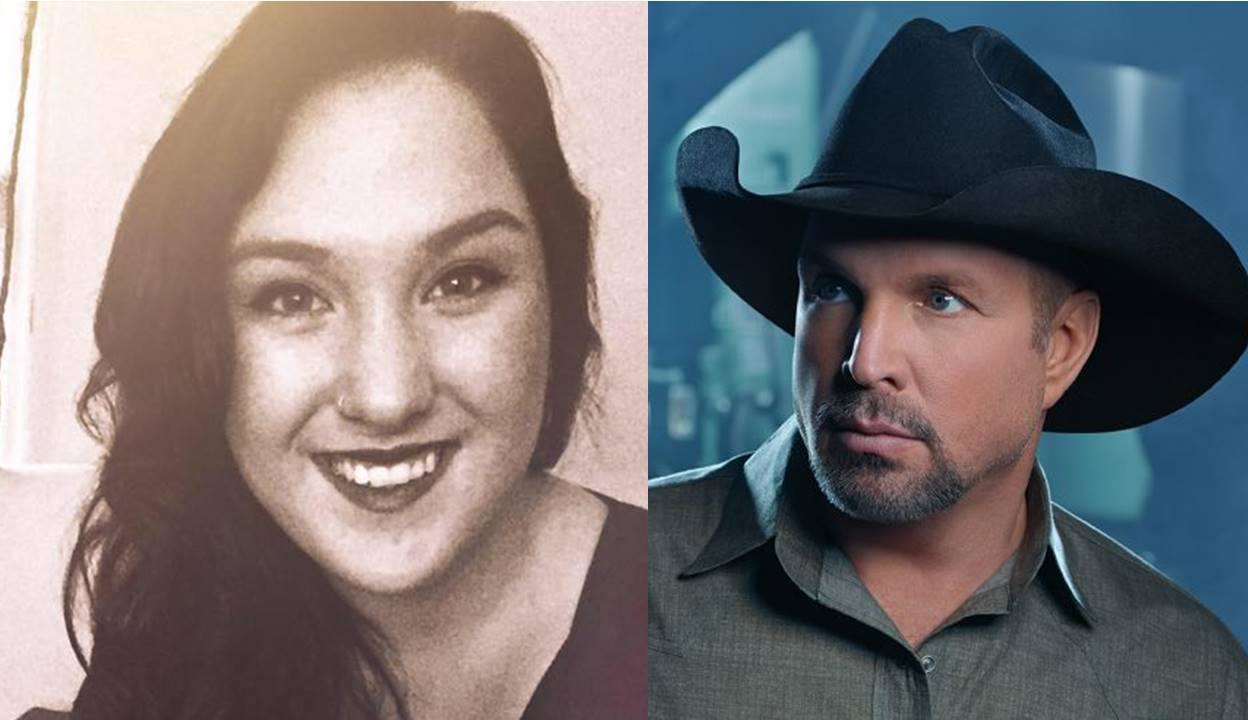 These daughters of famous Country Music artists are following in their parents footsteps . . . check out their amazing music talent.

Watch these daughters of Country Music stars demonstrate their music talent in the following performances:

Garth Brooks’ youngest daughter (Allie Brooks) with ex-wife Sandy Mahl showed off her talented DNA back in 2013 when she performed Randy Travis’ classic song “Three Wooden Crosses” at the Herron Crown Opry Theater in downtown Collinsville, Oklahoma. Allie Brooks was just 16-years-old at the time. Enjoy the performance below!

Heidi Feek has delivered an inspired cover performance of “Heartbreak Hotel”. As the daughter of Rory Feek and stepdaughter to Joey Feek (of the country music greats Joey+Rory), it is not surprising that Heidi Feek has a solid voice. She definitely has her own style and vibe that charts her own path. In Heidi’s quest to pay tribute to the sounds of her youth, here is her inspired and re-envisioned cover of Elvis Presley’s classic “Heartbreak Hotel” that is included as a track on her album “The Only”:

Heidi’s music career was heavily influenced by growing up near Nashville and tagging along with her dad as he worked Music Row and the local music scene.   In prior interivews, Heidi stated, “Dad used to play the bars trying to make it in town.  I have many, many memories of sitting at honky-tonks until very late at night, eating cherries with my sister and singing along to Dwight Yoakam songs he would play. I actually got my start as a performer getting up during those gigs and singing an old Bobby Bare song called ‘Daddy What If.’”

Country star Travis Tritt is not the only talented family member in his family with wife Theresa Nelson. His daughter, Tyler Reese, also has a gift for singing. Tyler is the oldest of the three children, followed by her two brothers, Tristan and Tarian. It’s no surprise that the Tritt children grew up with a passion for music when their dad is also a country music star.  When she recently collaborated with her father in the studio, they created a beautiful duet. Together, they performed “Sometimes Love Just Ain’t Enough” by Patti Smyth and Don Henley. Tyler Reese certainly harmonizes perfectly with Travis.

Listen to the duet below!

Travis Tritt is quite proud of his little girl. She is growing up with a passion just like his and we can’t wait to see more from her in the future.

Last night, Vince Gill— also one of the hockey franchises most loyal supporters— performed the patriotic tune with his oldest daughter, Jenny, and youngest daughter, Corrina.  Jenny, whose mother is Vince’s first wife Sweethearts of the Rodeo singer Janice Oliver, is currently pursuing her own music career. Corrina, Gill’s daughter with Amy Grant, looks and sounds so much like her famous mother, it’s incredible.