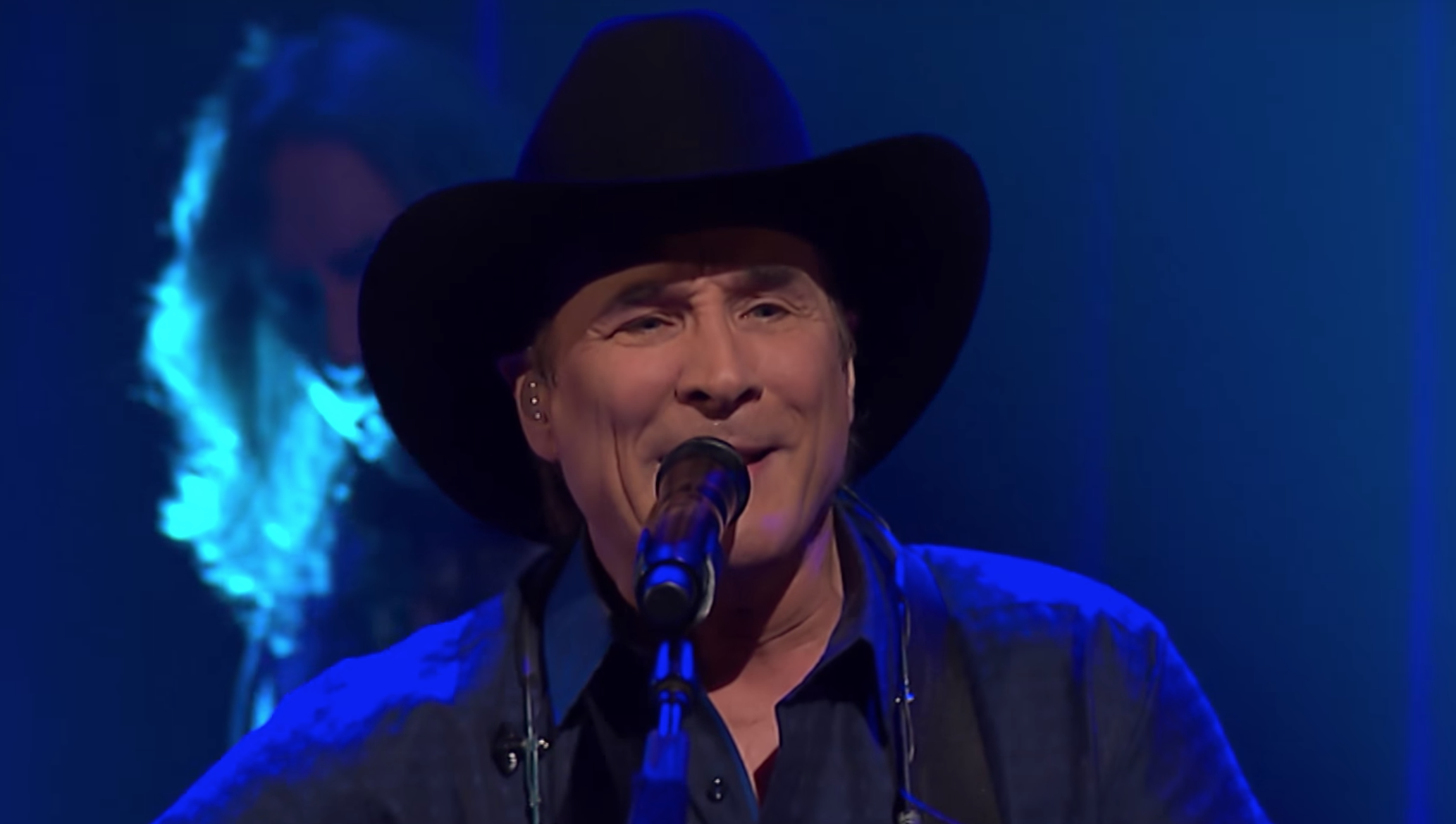 Watch Clint Black perform his song "A Better Man" for his official music video and see the performance of 'Front and Center,' a show featuring country music artists and live performances.

The Clint Black A Better Man song was released in 1989 as a track on his “Killin’ Time” album.  A prior season of PBS’s Front and Center  featured Clint Black and a performance of his hit “A Better Man.” The special TV series presents many country music artists in their natural habitat— on stage— as they play their songs in front of a live audience.  Black is one of the many country music stars featured on the CMA Songwriters Series for the PBS program Front and Center. John Rich of Big & Rich will join Black in an episode full of behind-the-scenes moments and stories about some of his biggest hits. .

Clint’s debut single “Better Man” song hit No. 1 Billboard Country chart ion June 10, 1989 and was also the top song on the year-end Billboard Hot Country Singles chart for that year.  Black was the first artist since Freddy Fender to ascend to the top of the Billboard country chart with his first charted single.  Black went on to win the Country Music Association‘s Horizon Award in 1989.  Watch the official music video for “Better Man” and see more about the “Front and Center” performance below.

Other artists featured throughout the three CMA Songwriters Series episodes include Miranda Lambert, Kane Brown, Tom Douglas, Josh Hoge and Luke Combs. In Lambert’s episode, she shares the stage with those who contributed to her recent album The Weight of These Wings. Season 8 of Front and Center will also feature Liam Gallagher, Mike + the Machines, Beth Hart, Sheryl Crow, Seal, Jack Johnson and Nile Rodgers.

“We are so excited to bring back Front and Center for an eighth season,” Executive Producer Don Maggi said, according to Taste of Country. “This may be our biggest season yet and it has been such a privilege working with such an eclectic group of iconic artists.”

This year, Black celebrates the 30th anniversary of his signing with his first record deal – RCA Records. He started his own label, Equity Records, in 2003, which helped jumpstart the careers of Little Big Town and more. Unfortunately, his label closed and in 2015, he then signed with Thirty Tigers where he launched his most recent album, On Purpose.

Check out the following video for more sneak peek exclusive performances from Clint Black and a preview from the episode!  Check out “A Better Man” lyrics below.